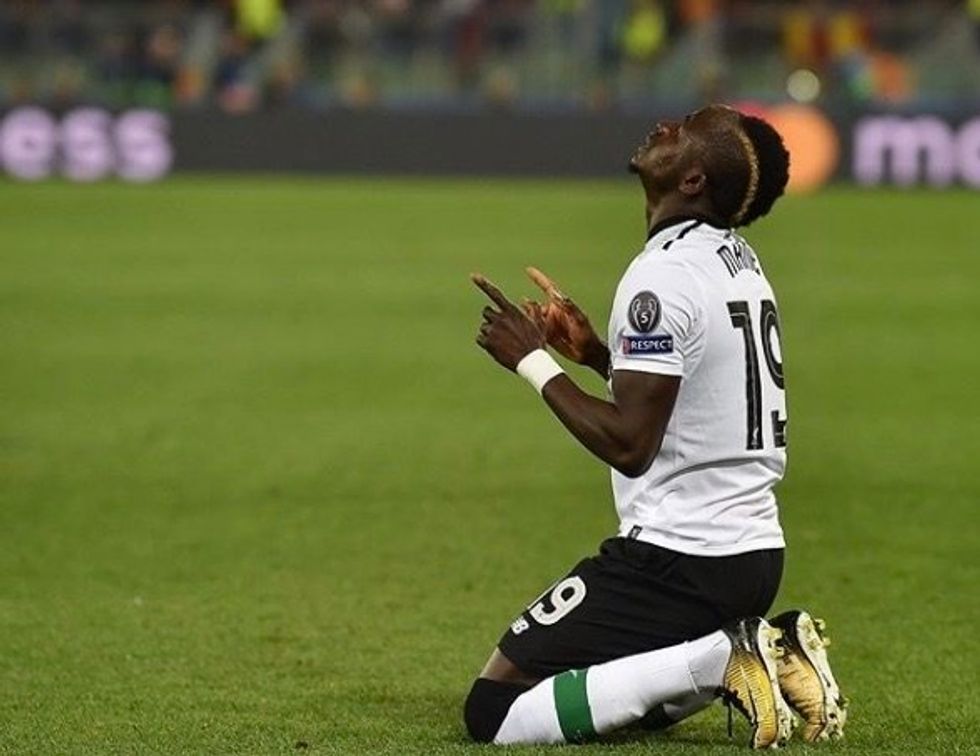 Selected by France Football, the publication behind the Ballon d'Or.

It's now 2019, but France Football has just announced their picks for their 2018 African Team of the Year.

The magazine, which is widely-known for picking each year's Ballon d'Or winner, recently published their top 11 starting players and seven substitutes from the African continent.

Read: The Rise of the New Egyptian King, Mohamed Salah

It's been quite a year of performances to pick from with the World Cupand heated Champions League competitions, as well as all the domestic leagues.

See all of France Football's picks for the 2018 African TOTY and the substitutes below. Who did they miss?