This Journalist Started 'The Directory of Afro-Cuban Women' 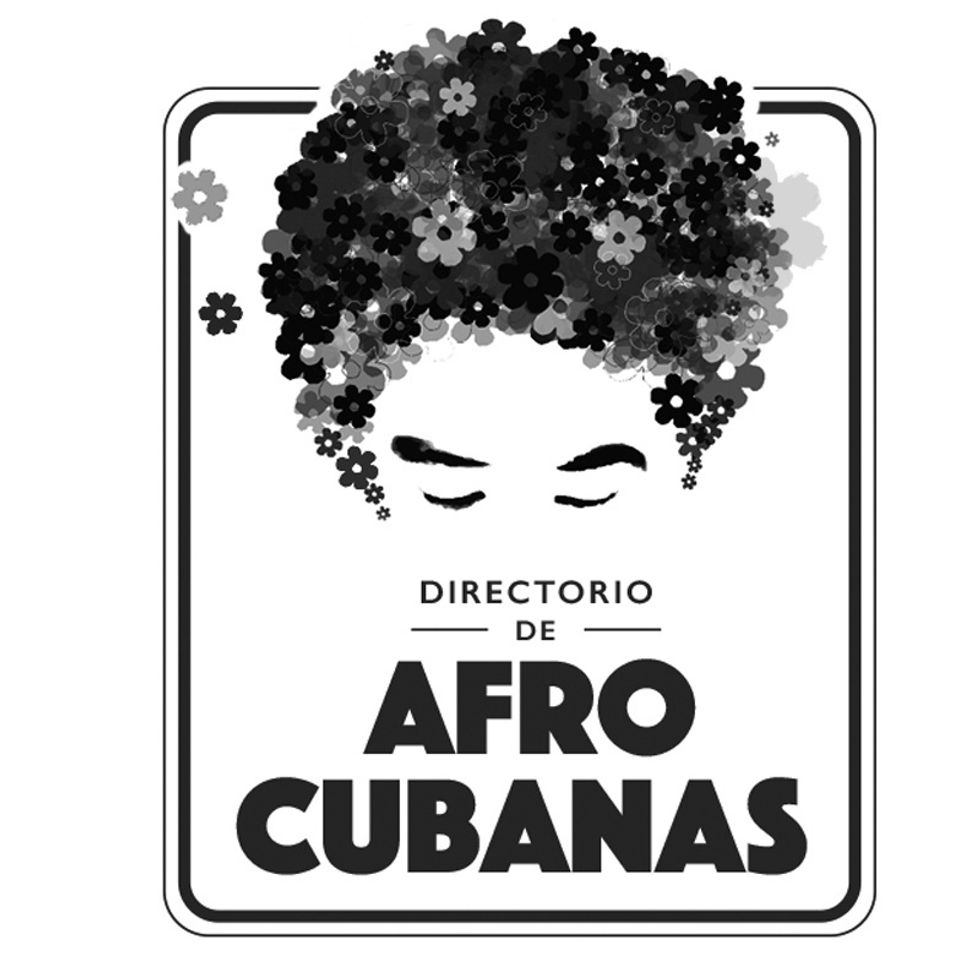 Sandra Abd'Allah-Alvarez Ramirez is compiling the profiles of Afro-Cuban women who have contributed significantly to the creation of Cuba.

March is the month to celebrate women and, in Cuba, women are celebrated with a passion.

I got together with Sandra Abd'Allah-Alvarez Ramirez, the Afro-Cuban journalist and cyber-activist who manages and is responsible for the creation the Directory of Afro-Cuban Women. Sandra has relentlessly been doing some incredible work with those she calls 'sus negras' (her black women). Like Sandra, I too believe everyone should know who these women are and what they have done. Most importantly, I believe everyone should know about what they are doing today. Please join us in celebrating Afro-Cuban women, literally, from most walks of life.

For now still mostly in Spanish, the Directory of Afro-Cuban Women is a digital tool that compiles the profiles of those Afro-Cuban women who have contributed significantly in the creation of the island nation we all know as Cuba. Beyond skin colour, this opportune directory's criteria for selection has been the intellectual, scientific and overall cultural contribution these women have made and still provide to Cuba's national history. In each file, you will be able to find downloadable information and contacts in several formats: PDF, video, audio, and images.

We sat down with Sandra and to talk about her Afro-Cuban women directory below.

Who is Sandra Abdallah-Alvarez Ramírez, and what does she do?

I was born in Havana in 1973. In 1996, I received a degree in Psychology from the University of Havana and a Master's Degree in Gender Studies in 2008. I also have another postgraduate degree in Gender and Communication.

It was through all this training that one day I entered the world of social media networks and cyberfeminism and decided to start my blog Negra Cubana Tenia Que Ser. The space provided by the training I took in gender and communication studies held the seeds that later allowed me to harvest the current Directory of Afro-Cuban Women.

I worked for almost 10 years as editor of the Cuban literature website, Cubaliteraria. That position gave me the tools to become a journalist and a webmaster. I have to admit that doing journalism through a cultural website has moulded the type of attitude and the type of interests I share on my blog. I started Negra Cubana Tenia Que Ser in June of 2006, and it became the first ever Cuba-based blog oriented around the topic of race. It also turned into an outlet for all the questions I had about racism and racial discrimination in Cuba.

"I started Negra Cubana Tenía Que Ser in June of 2006, and it became the first ever Cuba-based blog oriented around the topic of race."

Since then, race is one of the topics most of my research is about; particularly, how black women are represented in the media and in the arts. And then, I also study other issues like the potential of social media for activism around sexual and reproductive rights for people with gender identities and sexual orientations that are non-heteronormative, women's empowerment through information and communication technologies, the racial variable in population censuses in Cuba, women in hip-hop, and other issues.

Since 2011, I have been part of Afrocubanas, a collective of women that has its headquarters in Havana. Afrocubanas brings together black and mixed-race women from various social backgrounds. We all admit to the fact that we are antiracism fighters. Many of these women have jobs in the arts and culture sector in Cuban society. The initial outcomes of the coming together of our group is the book, Afrocubanas: historia, pensamiento y practicas culturales(Afrocubanas: history, thought and cultural practices). It may be hard to understand, but actually, it was after the book was published that we felt the need to come together to celebrate it. That sparked the birth of our group.

I write for several online magazines includingPikara Magazine, Global Voices, Hablemos de sexo y amor. I also write for Oncuba Magazine. In March 2015, I founded the online magazine Azúcar & Kalt, which is all about Hannover, the city where I reside now; and is the city's first magazine in Spanish. Creating it has been very important in the definition of my identity as a migrant woman.

How did the Directory of Afro-Cuban women come about and what are its aims?

I have been working on the Directory of Afro-Cuban Women project for five years now. It is an attempt to give visibility to the lives and work of Cuban Afro-Descendant women through a digital tool that is accessible online. Usually, these women are excluded from literary anthologies, compilations, and encyclopedias; which is why I am so interested in concentrating all that information in a single place. It has been long sessions of data management, compiling, editing, etc.; all for the sake that those who out of love I call 'my black women' can achieve visibility on the internet.

"It is an attempt to give visibility to the lives and work of Cuban Afro-Descendant women through a digital tool that is accessible online."

A very important aspect about the Directory is that the files I have added about some of these women are based on requests for information that I have received on my blog. Usually, these requests come from people who need specific data or need to contact them for research purposes. I have received several requests for information on Soleida Rios. The number of CVs and bios I have received from Afro-Cuban women who have decided that they want to be included in the Directory is also surprising. I take it word has gotten out and that the very polemic term 'Afro-Cubana' is turning into something less frightening.

Is this not also an archive of the work and the legacy of Afro-Cuban women? How is this database a form of activism?

Well, it is cyber-activism, or better yet it is a form of cyber-feminism, meaning it departs from the consideration that there should be an environment online that is useful, pleasant and dignifying for women. A space free of violence, or harassment. The idea behind the Directory is the creation of a cyber-link in the shape of a cyber-community or a cyber-network, such is its practical contribution.

If internet access is hard to come by, or so irregular in Cuba, for whom was the directory created?

The Directory was created precisely for those who have irregular access to the internet in Cuba; especially, for the group Afrocubanas. It also exists in an offline version. What is most crucial about it is the circulation of updated, reliable information about these women, and that those who may need that type of information know where to find it.