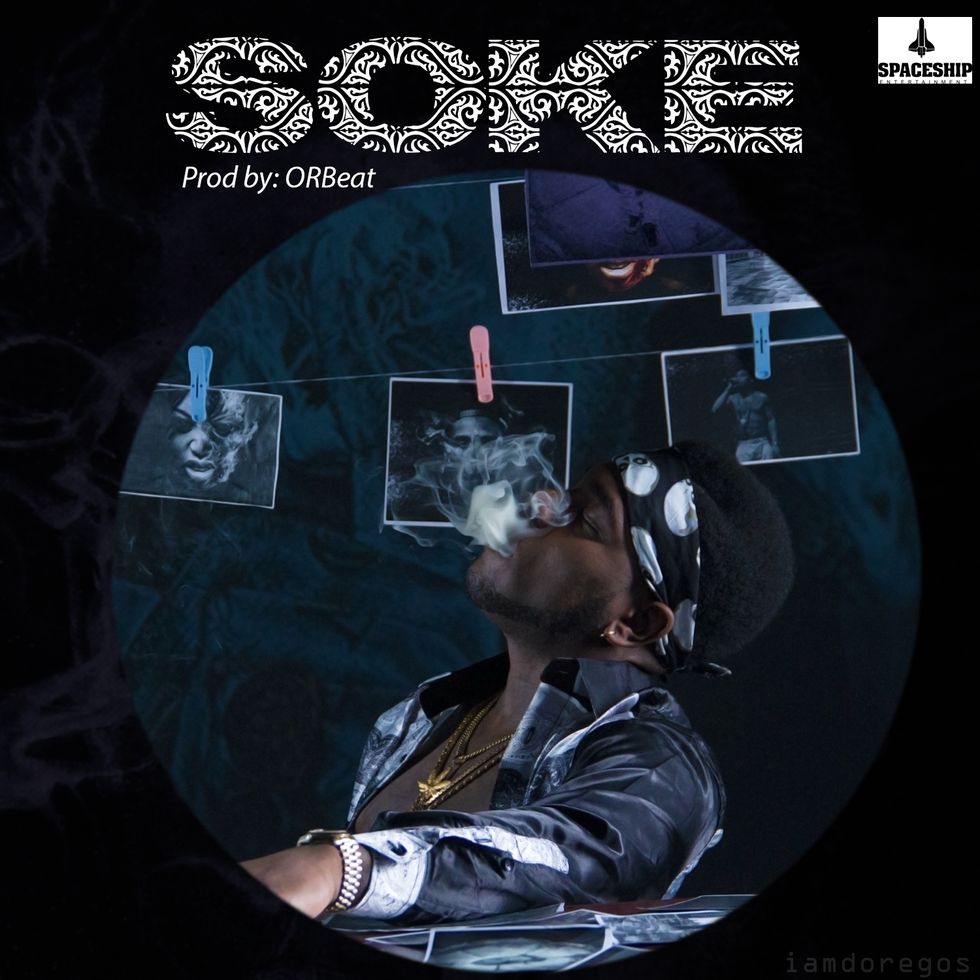 Burna Boy is sharing the glossy music video for "Soke," his recent Orbeat-produced single. The new visuals come a few weeks after the Nigerian star signed to a publishing deal with Island Records, a subsidiary of Universal Music Group. The MattMax-directed video sees Burna Boy swaying his way around a group of dancers, trumpeters, fighters and a pastor frozen in action. Burna Boy’s been exploring unfamiliar sounds as of late, having recently come through with the mansion video for his light guitar rock single“Rockstar.” He also closed off last year with the huge collaboration hit “All Eyes On Me” alongside AKA & Da Les. Download "Soke" over here and watch the new visuals below, and check out Burna Boy's Instagram of his Island/Universal deal.