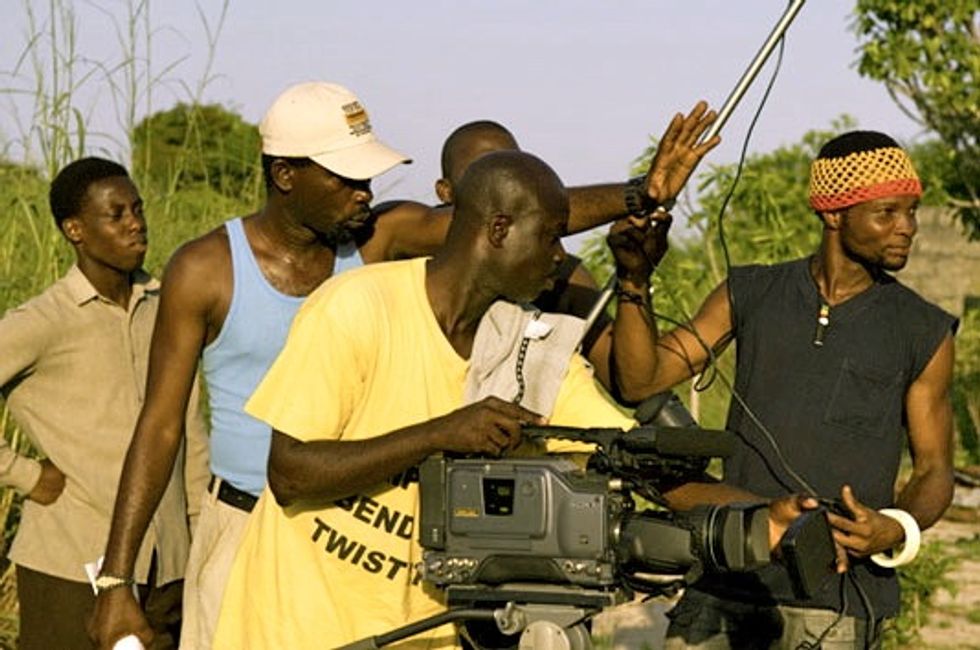 Considering how Nollywood has transformed over the past two decades and the implications for present-day Nigerian film industry.

This December is the month of African film! Okay- not really. But it should be! Every couple of weeks there's a new analysis demonstrating how much of an impact the African film industry is making around the world, and more specifically, how Nollywood is taking over the film industry.

Some of us around here are huge Nollywood fans, but others (like myself) just aren't about that life. I have family, friends and co-workers that swear by how entertaining Nollywood is, but as Richard Linklater'sBefore Sunset is one of my favorite films- maybe you can see why Nollywood and I just don't mesh. A confession? I have never, ever watched an entire Nollywood film- when I was growing up whenever they were on the screen, I either tuned out the sound or left the room. The overacting, poor writing, and overindulgent drama were simply not appealing to me. But here we are, and Nigerian President Goodluck Jonathan is making claims that Nollywood is Nigeria's greatest ambassador?

I will admit that now, I'm kind of curious- my grandmother watches Nollywood films all day, and I mean ALL DAY on Africa Magic (DSTV Channel) in Lagos, completely enraptured in the excessively dramatic plot twists, reincarnations, deceit, etc. There has to be something I'm missing right?

Nollywood has gotten quite the reputation for producing poorly developed and ludicrous films that are not to be viewed in a theatre- but from the comfort of one's couch. However, maybe it's worth giving Nollywood credit as more directors/producers are creating films with better writing and acting. Doctor Bello, which recently premiered in NY at the ADIFF festival features African-American actor Isaiah Washington and aims to make Nollywood films more accessible to a larger global market.

With that, here at Okayafrica we figured it's also worth honoring old Nollywood...the classics. We're asking you guys to comment on the post and give us your top 5 Nollywood Classics. Once we have enough votes- I figure I'll spend a day like my grandmother, and see what Nollywood is all about by watching the movies back to back ALL DAY, while live tweeting @okayafrica. So top five Nollywood Classics- GO!