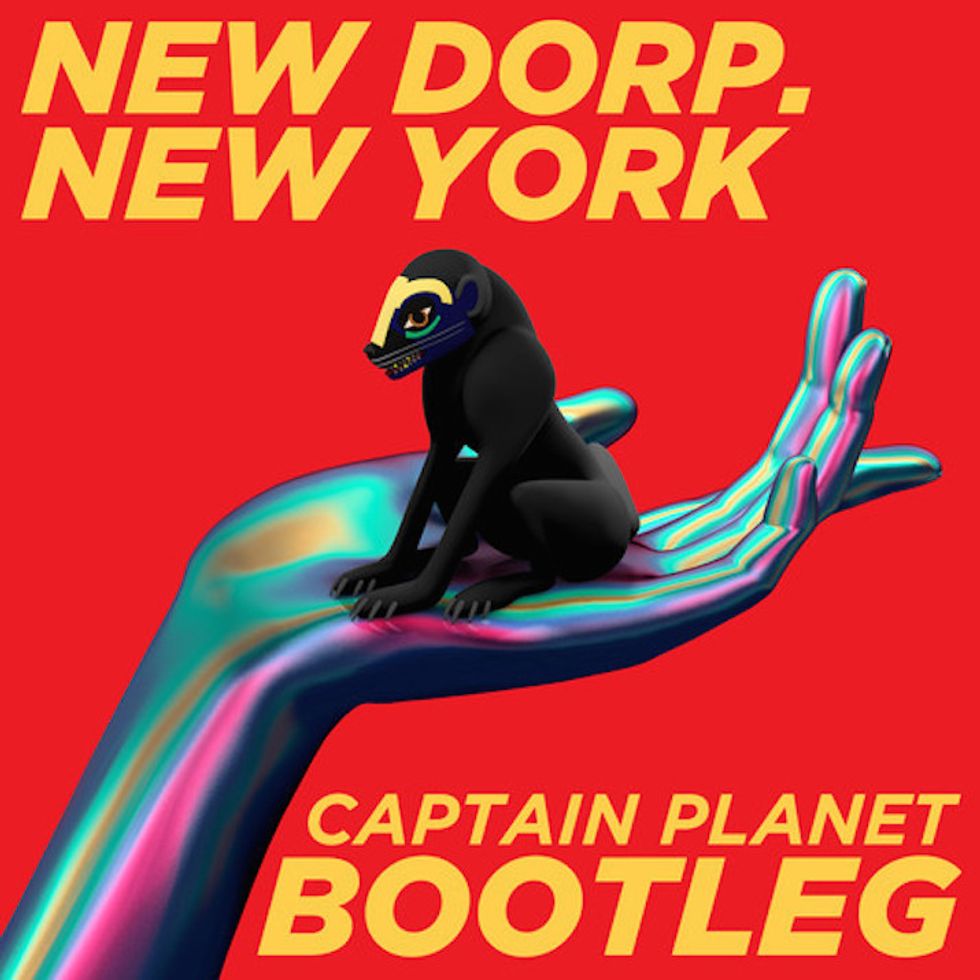 Captain Planet's edit is a masterful exercise in restraint, where the NY/LA producer adds just enough percussive elements to give the original tune a fresh tinge of African flavor. What's most enjoyable is the track's cracking snare, which adds an extra swing to the beat and calls to mind the infectious rhythmic structure of South African house music. To sweeten the deal, Captain Planet's also made the track available for free from his Soundcloud.

Stream and download "New Dorp. New York (Captain Planet Bootleg)" below and check out his hour-long mix for our Africa in Your Earbuds series. You can also read our in-depth interview with A Hidden Place, the anonymous designer behind SBTRKT's iconic tribal masks.