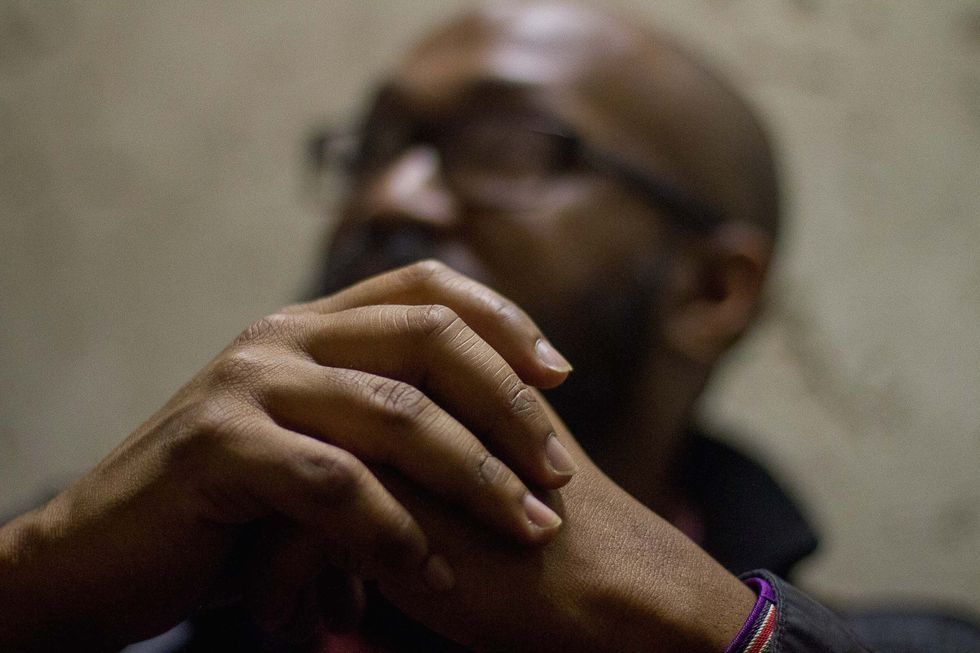 Stand-up comic Carl Joshua Ncube on breaking the Guinness World Record for most comedy shows in one week and the state of Zimbabwean comedy.

In a country that hasn’t had much to celebrate in the past few months, comedian Carl Joshua Ncube has given Zimbabwe something to smile about after he successfully completed his attempt at breaking the Guinness World Record of most comedy shows in one week.

From 17 August to 23 August, Ncube managed 31 shows across 31 different venues in South Africa and Zimbabwe, narrowly beating Australian Mark Murphy’s record of 30 shows which has stood since 2007.

“Personally I needed to professionally push my boundaries as a comedian and I needed something that had the capability of unifying Zimbabweans by making them rally behind a cause,” said Ncube.

While Zimbabwe’s economic and political challenges are not new, the past two months have been marked by street protests in the major cities of Harare and Bulawayo as citizens voice their discontent. The embattled government, through the police, has responded by announcing a two-week ban on all forms of street protests in Harare, until 16 September.

Ncube, like most of his compatriots, is not oblivious of the goings-on in Zimbabwe. Many of his followers can attest to a significant shift in his repertoire, which now includes a lot of political humour, a theme which he used to steer clear of. “Politically, Zimbabwe is in a real bad state and it is my hope that our politicians will start listening to the people. I’m only using comedy to express what people are saying,” the comedian mentions.

Being famous here, according to Ncube, is alright, but it’s probably where most local artists miss out on the bigger picture because there is a larger audience and market out there than Zimbabwe’s population of 13 million. He lamented the fact that while lots of local comedians and actors are making viral videos, very few are reaping any financial reward from their efforts.

“If your audience is used to consuming your content for free, how are you going to survive? All of these guys making videos, who is paying them? They are doing videos and getting 60 000 views but how come they are not growing? So you are a viral hit, you have viral videos but can you perform in South Africa, to a South African? How are you successful in a country of 13 million? Right now I’m racing against the clock, I’m 37, and there are seven billion people who don’t know who I am.”

While acknowledging the small population as a factor that hinders many artists’ growth, Ncube said there is a need for Zimbabweans to embrace their own talent. “It’s a lot harder to market to Zimbabweans because we are overly critical of our own success stories,” he said.

KB Mpofu is a freelance photojournalist based in Bulawayo, Zimbabwe with an interest in development stories, arts and culture. Keep up with him on Instagram at @kbmpofu.