Champagne 69: “If We Label Ourselves The New Wave, We Will Never Take A Step Forward To Being A Wave” 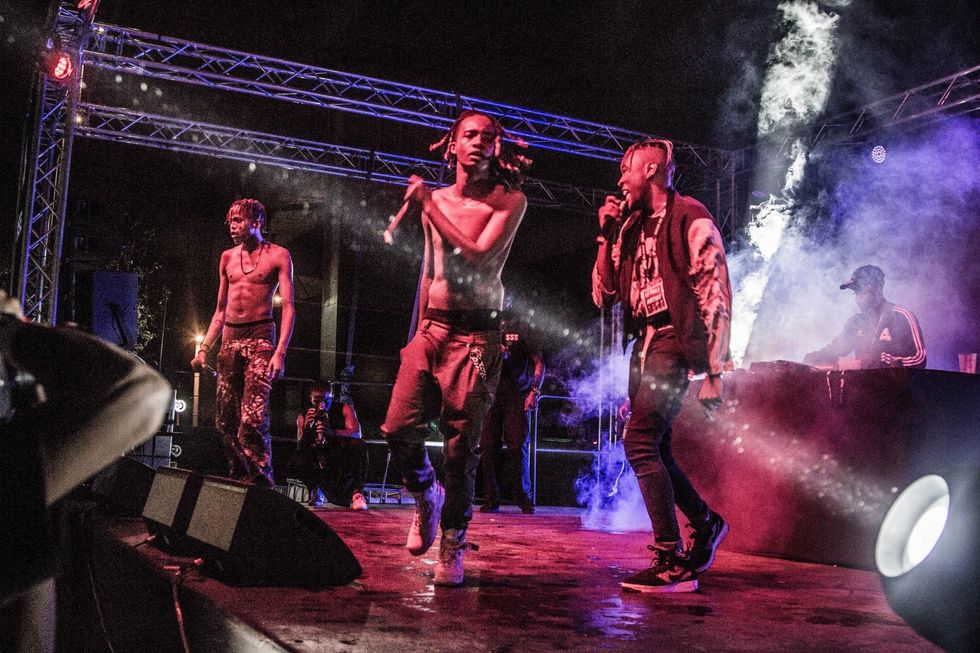 This is why the new wave duo Champagne69 aren't fans of the term "new wave."

Champagne69, J Molley, PatricKxxLee, Gator, The Big Hash, and a whole lot more are all prominent names in South Africa's new wave of hip-hop artists. You may or may not have heard the term "new wave" being thrown around when referring to the aforementioned artists.

But the duo Champagne69 are not the biggest fans of the term, however. One of the duo's members expressed this during their interview with The Sobering, one of South Africa's leading hip-hop podcasts.

"It's not that I hate it (the term 'new wave') entirely, but one thing I've come to understand is that if we label ourselves the new wave, we will be exactly that. We will never take a step forward to being a wave. Or just that generation of people that came up. I don't wanna blow up three times bro."

Terminology wars aside, Champagne69 and the rest of the new wave are up to something. Red Bull recently hosted an event that celebrated some of the prominent names of the new generation. The new wave pack venues and never starve their fans, dropping new music and visuals like their lives depend on it.

Listen to the whole conversation between The Sobering and Champagne69 below, and be sure to subscribe to The Sobering on Apple Podcasts and Spotify.

Check out Champagne69's latest music video below, and listen to their 2018 EP Army of 2wo underneath.