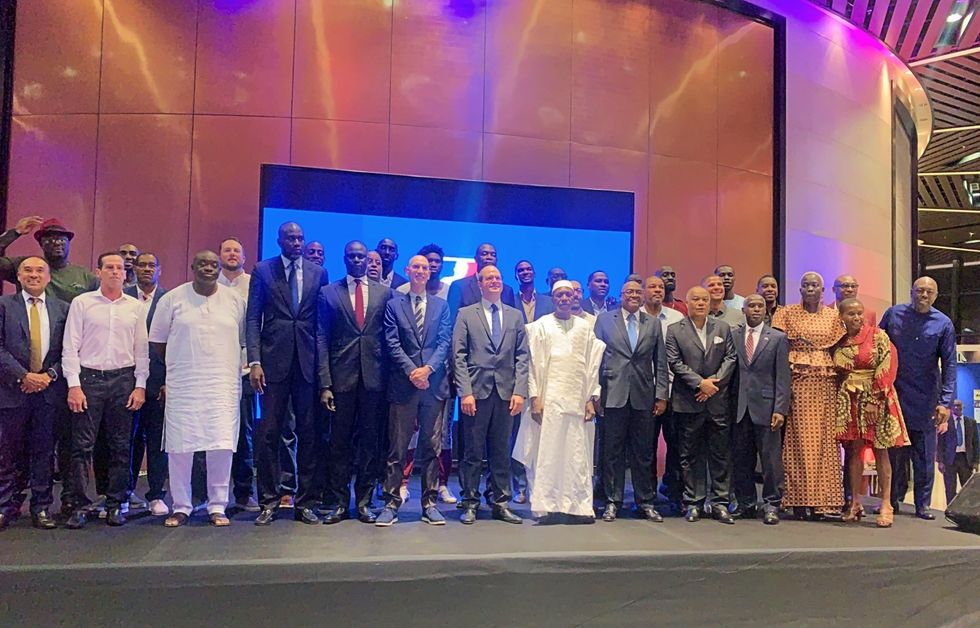 Games will take place across the continent in cities including Cairo, Lagos, Dakar and more.

The NBA, ahead of the official launch of the Basketball Africa League (BAL) next year, has announced the first year host cities for the upcoming league.

The league's President, Amadou Fall, made the announcement at the NBA Africa Gala on Tuesday as part of the the Basketball Without Borders initiative. He confirmed that the league will be present in several major cities across the continent, including Cairo, Lagos, Kigali, Luanda, Dakar, as well as Morocco's capital city of Rabat.

Fall also outlined the schedule for the league's inaugural season, which will include 40 games played over 3 months. The league will include a total of 13 teams, each of which will play 5 games.

"We believe in Africa," said NBA Commissioner Adam Silver during the event. "The NBA will be the number one lifestyle brand in Africa by 2030," he added.

The creation of BAL—the NBA's first major league outside of North America—was announced in February with endorsements from President Barack Obama and Rwanda's President Paul Kagame.

"[BAL] is an important next step in our continued development of the game of basketball in Africa," said Silver following the announcement earlier this year. "Combined with our other programs on the continent, we are committed to using basketball as an economic engine to create new opportunities in sports, media and technology across Africa."

The league is slated for an initial launch in 2020.