Chinonye Chukwu's 'Clemency' Will Be Released in Theaters This December 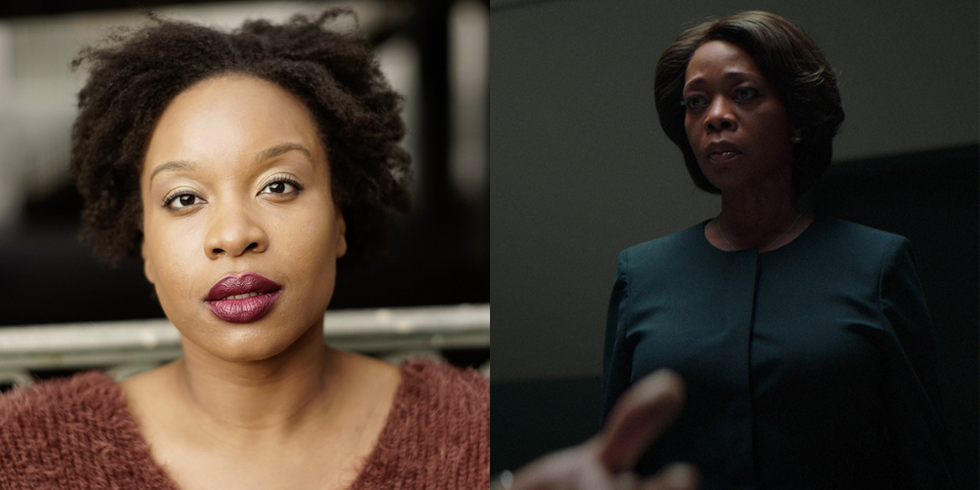 Headshot and film still via Sundance.

Chinonye Chukwu'sClemency is due to be released in theaters on Dec. 27—which qualifies her for awards season consideration, Deadlinereports.

The Nigerian-American director is the first black woman to win a Grand Jury Prize at Sundance for the film that's also been receiving rave reviews since the acknowledgement. Clemency was acquired at the festival by NEON—the U.S.-based film production and distribution company behind the likes of I, Tonya and Border.

"I'm so thankful and can't wait to share this film with many more audiences," Chukwushares on Twitter.

Death Row Drama 'Clemency' Cast Share What Drew Them to The Project | Sundanceyoutu.be

Revisit the synopsis of the film starring Alfre Woodard, who plays a prison warden grappling with how emotionally demanding her job is:

Clemency's producers include ACE Pictures Entertainment, Bronwyn Cornelius Productions and Julian Cautherley. Chukwu is in the process of directing A Taste of Power—a drama based on former Black Panther leader Elaine Brown's life. Read more about the project here.