Here Are The African Artists To Catch At Coachella 2018 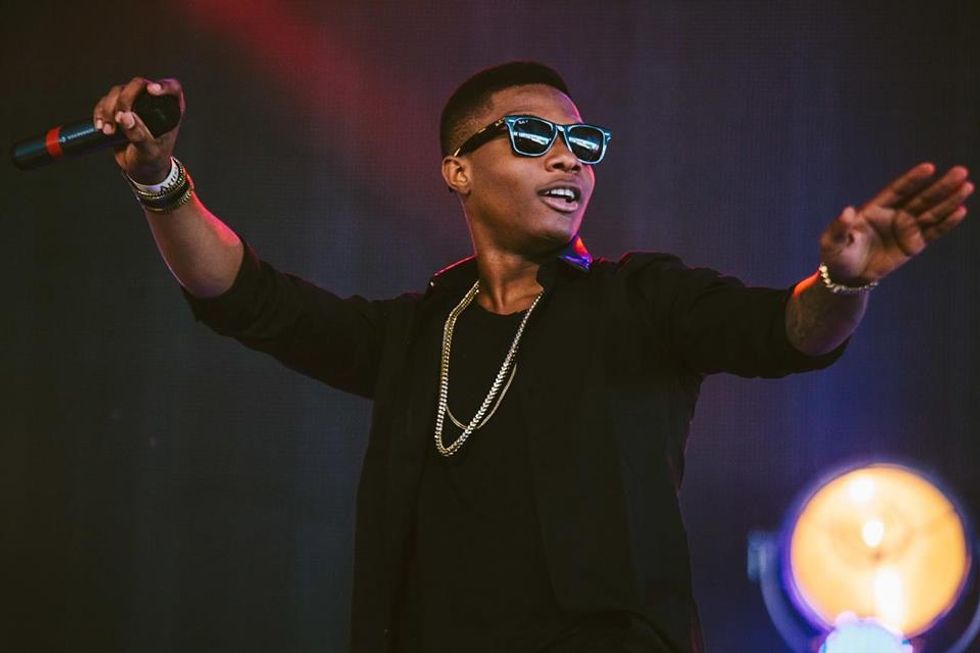 13 artists from Africa and its diaspora you should check out at this year's Coachella music festival.

It's that time of the year again. The upcoming Northern hemisphere summer means music festival season is about to start—and it all, as usual, kicks off with Coachella.

On top of the top billed acts like Beyoncé andEminem there will be plenty of artists from Africa and its diaspora playing at what is arguably the biggest American music festival of the year.

Check out our list of artists to check out at Coachella 2018 below and see the full line-up and set times here.

Of course, the Starboy himself Wizkid will be repping Nigeria and Africa at this year's Coachella, where he's promised to bring several guests out. He tweeted: "We taking that African culture to Coachella this year by the way, and I'm bringing out everybody."

South African house DJ/producer and huge star Black Coffee will be holding down the decks this year and getting the party started at the Mojave stage. Having appeared on Drake's More Life, he'll surely be playing to some newer fans while acquiring many more in the process.

MHD is the French rapper of Guinean and Senegalese descent who's been leading an "Afro Trap" revolution out of his base in Paris, and getting hundreds of millions of views on Youtube while he's at it.

French-Cuban duo Ibeyi are mesmerizing. Their music encapsulates Afro-Latino culture and tradition into a united harmony in their latest album, 'Ash.'

The Chief Jidenna had a big 2017 dropping his highly-anticipated debut album plus the solid EP Boomerang. The Nigerian-American act will be dropping some of those afrobeats-influenced songs from both projects to get the crowds moving.

Kelela's latest album, 'Take Me Apart,' is a sci-fi saga on Black women's sexuality and power. The Ethiopian-American artist creates a moment that is afrofuturistic, progressive and reaffirms the mysticism of black women.

Ghanaian-American singer Moses Sumney's new album 'Aromanticism' wants us to stand still and embrace the absence of romance, instead of falling in love—making it ok to be alone.

Sudan Archives first caught our attention through the electro-folk experimentations heard in her excellent debut EP last year. Her songs are a supremely captivating and unique blend of violin, hazy R&B vocals and hip-hop beats.

A couple years back, Princess Nokia delivered the Afro-Latina anthem we needed with "Brujas." The Afro-Nuyorican MC offers a needed celebration of Latina identity and its rich spiritual heritage.

Aminé is everyone's favorite new rapper. The Ethiopian-American's songs and videos combine a genuinely fresh approach to lyrics with catchy, genre-bending production and a regional accent that's impossible to pin down.

Ethiopian-Canadian singerAbel Tesfaye aka The Weeknd doesn't really need much of an introduction—after all he's one of the three top billed acts this year. Here's to hoping he doesn't (or does?) get into a backstage fight with Wizkid over the Starboy trademark.

Yes, in case you forgot or didn't know, French Montana is Moroccan. The rapper's still riding high from his undeniable smash hit "Unforgettable" and its Ugandan-shot video.