The Weeknd Is Suing For The "Starboy" Trademark, But What About Wizkid? 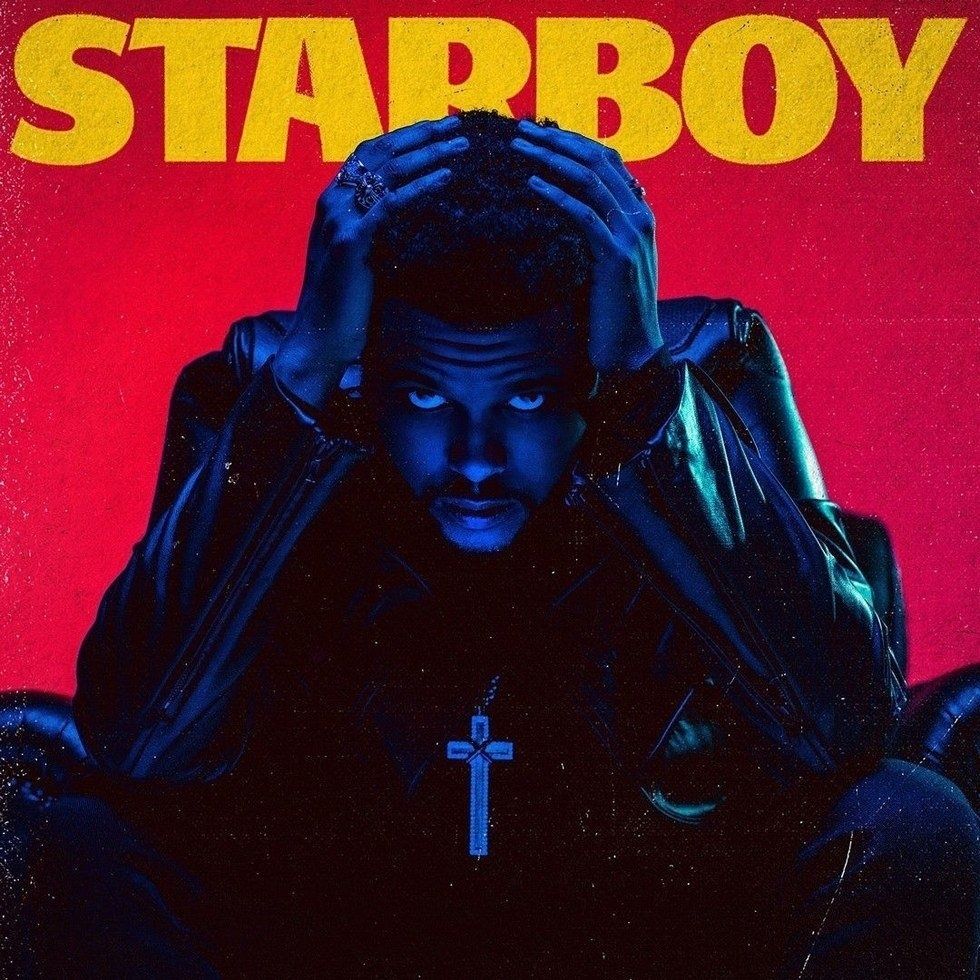 The Starboy trademark continues to be a controversial one, as several artists, and now a realtor, claim the eye-catching title.

The controversy started back when The Weeknd named his 2016 album, Starboy. He went on to receive several awards for it, including a Grammy for "Best Urban Contemporary Album." Yet at the time, fans didn't forget that Wizkid had originally claimed the title when he launched Starboy Entertainment back in 2013 and had been using the nickname for years.

Now, a realtor by the name of Eymun Talasazan, as reported by Billboard, has decided to pull worms out of the already opened can by filing for rights to the trademark on the low. This is not the realtor's first rodeo in claiming titles used by other artists. He previously filed suit for the trademark's, "Runnin' Through the 6" and "Straight Outta Bombton."

According to Information Nigeria, he and his lawyers are in the process of suing the Wizkid as well, as they are apparently on the hunt to suing anyone who claims the trademark.

Wizkid hasn't responded to the news, but he did clap-back when The Weeknd first announced his album title in a since-deleted tweet.

At least, in terms of the Talasazan case, Billboard also reports The Weeknd has obtained knowledge of Talasazan's attempt to copyright The Weeknd and Marvel's new comic series, which could work in his favor.

The big question is, what will be Wizkid's move to protect his empire in all of this?