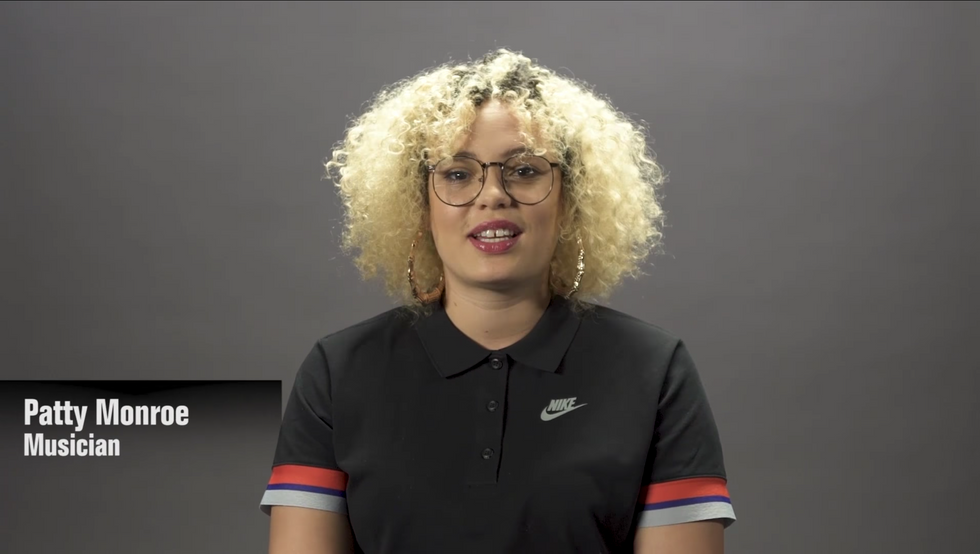 More important conversations to be had on Coloured identity.

The second season of Coloured Mentality, the popular South African web series that started in 2017 on Facebook and YouTube, is upon us.

On the trailer that just got released, coloured personalities like Marc Lottering, Jimmy Nevis, Miss Patty Monroe, DJ Ready D, Quanita Adams, Claire Phillips, among others, discuss spatial issues in South Africa. Other issues addressed in this season include the running of the city of Cape Town, racism, gender, violence (both institutional and generational), colorism, and mental health.

Coloured Mentality created much needed conversations when it first started last year, from both media and the public on social media. The show consisted of four episodes. Issues addressed in the episodes were: "What is a Coloured?," "Is Afrikaans a White Language?," "Are Coloured People Black?" and "What is Coloured Culture?"

CAPE TOWN WE SEE YOU: Coloured Mentality Season 2 Teaser released. https://t.co/TdCgn8JEu1. Season 2 explores structural racism, what better way to start than with a message to our own racist Mother (City). This is for anyone who has felt unwelcome in CT #capetown #metrofail
— Coloured Mentality (@ClrdMentality) May 31, 2018

The series was started by Kelly Eve Koopman and Sarah Summers , two young women who were on a quest to find out more about their heritage and to interrogate being Coloured in present day South Africa.

Read: Dope Saint Jude Has a Right To Flex

The term "Coloured" is a creation of the South African apartheid government. The idea was to classify different race groups and place them in different locations in what is known as the Group Areas Act.

South Africans are divided about the use of the term in present day South Africa, with some saying it enforces apartheid laws and divides people of color. Some believe in embracing the term as it speaks to a group of people that have a unique lived experience.

Watch the trailer below, and revisit season 1 underneath.