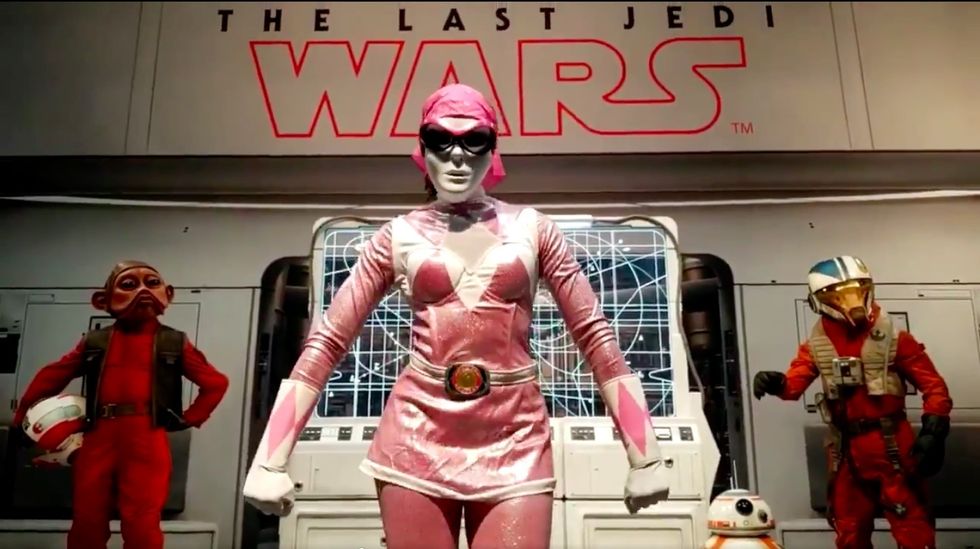 Screenshot of Lupita Nyong'o at Comic Con 2017 in San Diego.

The first ever 'Comic Con Africa' will take place in Johannesburg from September 14-16.

The creators of Comic Con New York, Reed Pop, are bringing their annual comic convention to South Africa this fall for the first time ever.

With the monumental release of Black Panther—which racked in record-breaking R16.8 million at South African box offices opening weekend—and the announcement of the upcoming convention, it's certainly not a bad time to be a comic lover on the continent. The film's global influence is undeniable.

Comic Con Africa is currently accepting applications from folks in the comic book, film, television, video game and collectibles industries looking to be exhibitors at the convention. Ticket information and a confirmed list of exhibitors is still on the way.