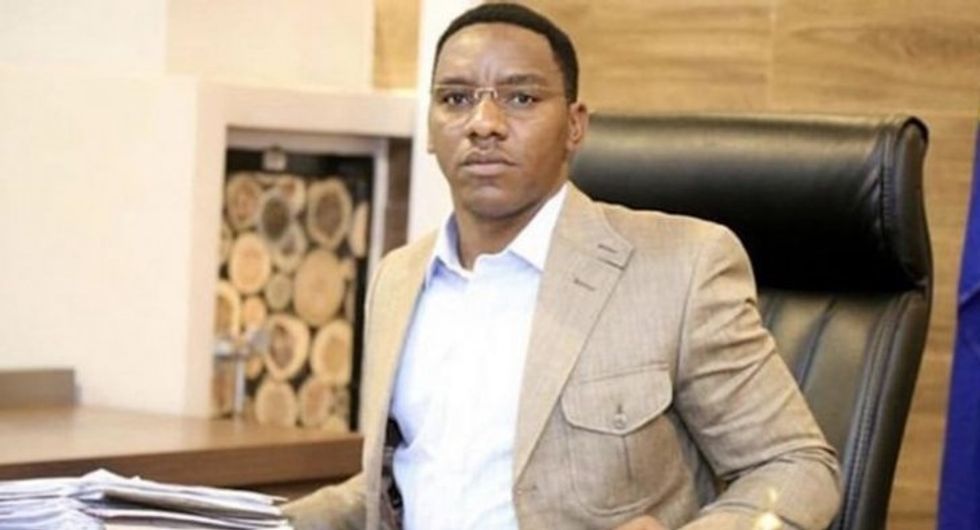 The Tanzanian politician says it will help prevent women from "heartbreak."

How do you curb widespread infidelity in a country? Well, according to the Regional Commissioner of Dar es Salaam, you put the perpetrators on full blast for the entire country to see via an online database.

Paul Makonda, the regional commissioner of Tanzania's largest city, has announced plans to create a new database that will list all men who have asked for a woman's hand in marriage, in order to warn women of men's relationship status and prevent "heartbreak," CNN Africa reports.

"I have been receiving complaints from women who have been promised marriage by men, yet the men didn't fulfill the promise. I know women who have been paying bills yet the men walked away," he is quoted as saying in CNN during a news cast on Monday, "If possible we will set up a database in the regional commissioner's office in each region that every man who promises a woman marriage, this should be registered in the database which will allow women to check to see whether the person asking is married," he said in his native Kiswahili.

Similar issues around male infidelity have also been a major topic of discussion in neighboring Kenya recently. As CNN Africa notes, Mike Sonko, the Governor of Nairobi moved to expose "deadbeat" politicians and civil servants who have abandoned lovers after impregnating them, even going as far as posting two numbers on Facebook for women to contact with proof of their partner's affairs.

This is not the first controversial motion that the commissioner has sought to put in place. Last October, he proposed a blatantly homophobic plan to enlist a task force to round up members of Dar es Salaam's LGBTQ community. The Tanzanian government later responded, stating that the proposed crackdown was unconstitutional. The federal government is yet to respond to the proposed creation of the database.