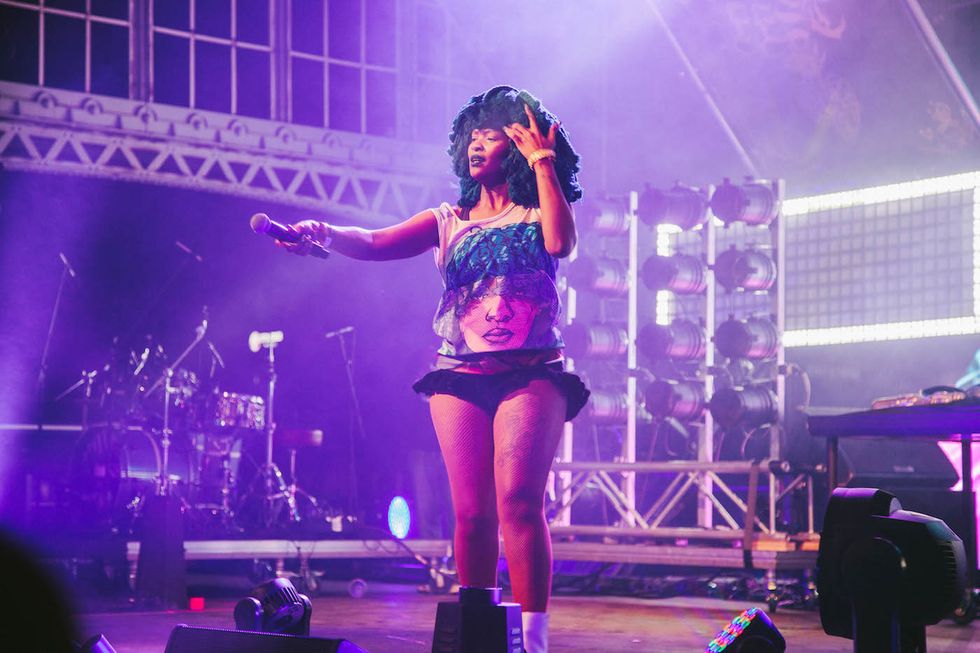 Swiss electronic producer Dejot has a fondness for South African and its musicians. "What was really surprising to me was the fact, that when I played my music, my demos or ideas, people started to dance immediately," says Dejot in an email to OkayAfrica. "I was really surprised, that there was something in my music that hit them and made them move. This is very different compared to Europe or Switzerland, where people mostly stand around and just listen to it."

"I heard his sound, and it straight away showed me why I keep on going back to my hood; the sound, hunger for kwaito sound and rhythm," says RMBO on meeting the Swiss producer. "His sound really reminded me of the 90s kwaito in Soweto, and because I had done some work that sounded similar to his with Moonchild I had suggested that they work together."

RMBO adds that their mutual love for alternative music made working together easy. "Meeting him was like friendship, colleague, teacher, artist etc. He's a Swiss Pantsula," he adds.

Dejot says RMBO introduced him to a gang of artists while he was in Joburg, a place that fascinated him with its fast paced lifestyle and plenty of activities occurring simultaneously. "I finally met Moonchild a couple of times for recording sessions," he says. "I was very nervous since I realized that she became pretty big in SA. It was pretty hectic at the studio, Moonchild works incredibly fast, and I was just fighting with CPU and RAM to record all the great ideas in such a short time."

The nine songs on Uhujano blur the line between the variations of electronic music, containing traces of kwaito, house and EDM.