Ebro, who's currently Apple Music's global editorial head of hip hop and R&B, takes a tour with the artists into their worlds. Sjava's interview takes place at Kwa Mai Mai Food Market, a braai spot in the heart of Johannesburg, where a lot of Zulu people hang around, eat and jam to maskandi music.

"You still have your own family, but the people who will look out for you and support you most of the time – it's guys that you'll find on the street. I'm where I am because of them,"says Sjava, commenting on his love for everyday people, which is reflected in his music and how he handles himself as a person.

Ebro has a special interest in South Africa's division of races, which is still in place today. "Coloured guys adopted hip-hop first in South Africa," YoungstaCPT tells Ebro. "Because of groups like Afrika Bambaataa, Public Enemy and N.W.A those messages were filtering through to us down here, because the experiences were so similar - with the army and the government and riots. So, the music was adopted very early here."

Reflecting on his time, Ebro said: "I was blown away by my experience in South Africa. As it continues to define its future as a nation, Hip-Hop music which is being released from every community and cultural group in South Africa is helping shape this future. For me it was enlightening to be able to learn more about today's hottest South African Hip-Hop artists and where they have come from. I'm excited to help tell their stories and those of other great artists from across the continent to the world." 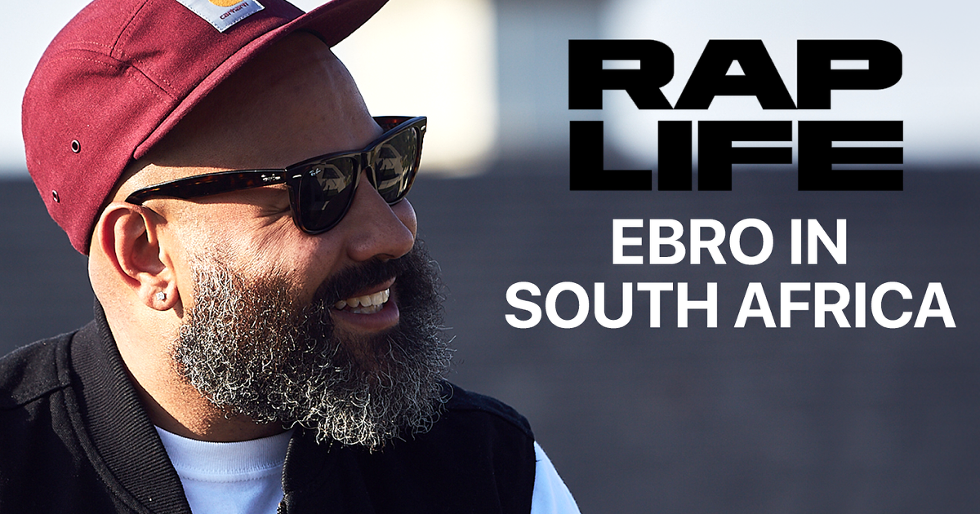 Click here for our coverage of South African hip-hop.

Malawian poet Upile Chisala is set to deliver readings of her latest works of poetry on Instagram Live this week.

On the 8th of April, she'll be hosting a session where she'll read from her first two works Soft Magic and Nectar while the session on the 9th of April will include a reading from her latest work titled A Fire Like You. Both sessions will take place at 8 PM (SAST).