EPMD is Performing in South Africa This Month 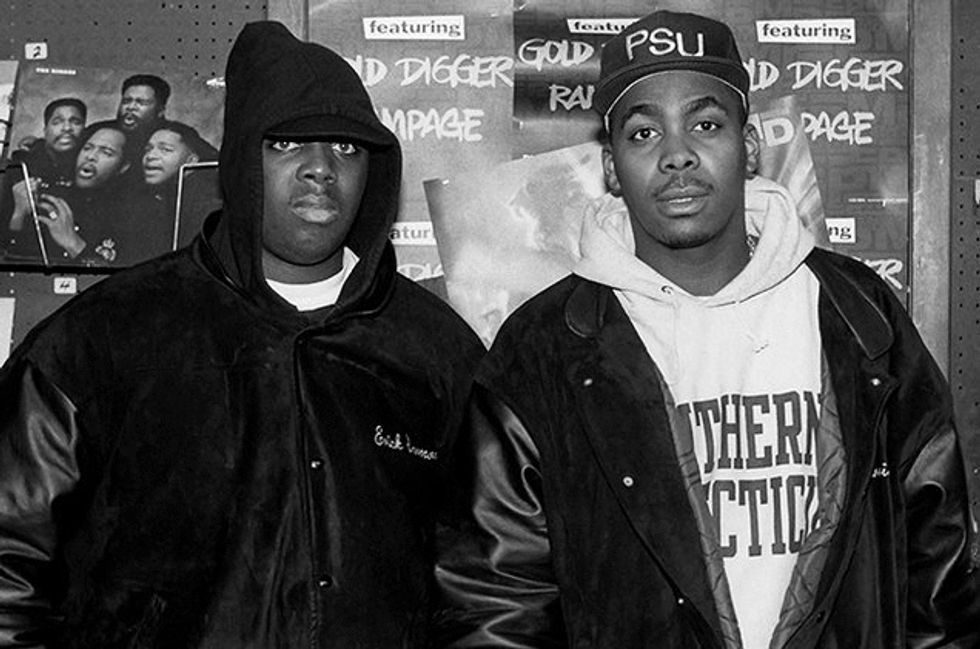 EPMD will be performing at Back To The City, South Africa's biggest hip-hop festival.

Back To The City, South Africa's biggest hip-hop festival and one of the longest running, just added EPMD to this year's lineup. The New York golden era group will be joining the likes of Cassper Nyovest, Stogie T, Riky Rick, J-Live, Zoocci Coke Dope and more, who are also billed to perform on the day.

Back To The City, which has been running for the past 13 years, introduced US acts on the lineup a few years ago. Cappadonna, Elzhi, Skyzoo, Jeru The Damaja, Pharoahe Monch and a few others have rocked on the festival's main stage in past years.

EPMD should be a marvel to watch—especially if they perform their solo records alongside vintage EPMD cuts.

View the full lineup of Back To The City below, and cop tickets here. The festival will take place on the 27th of April at Mary Fitzgerald Square in Newtown, Joburg.