Faarrow Finds the Perfect Girl Anthem for the Summer with ‘Lost’ 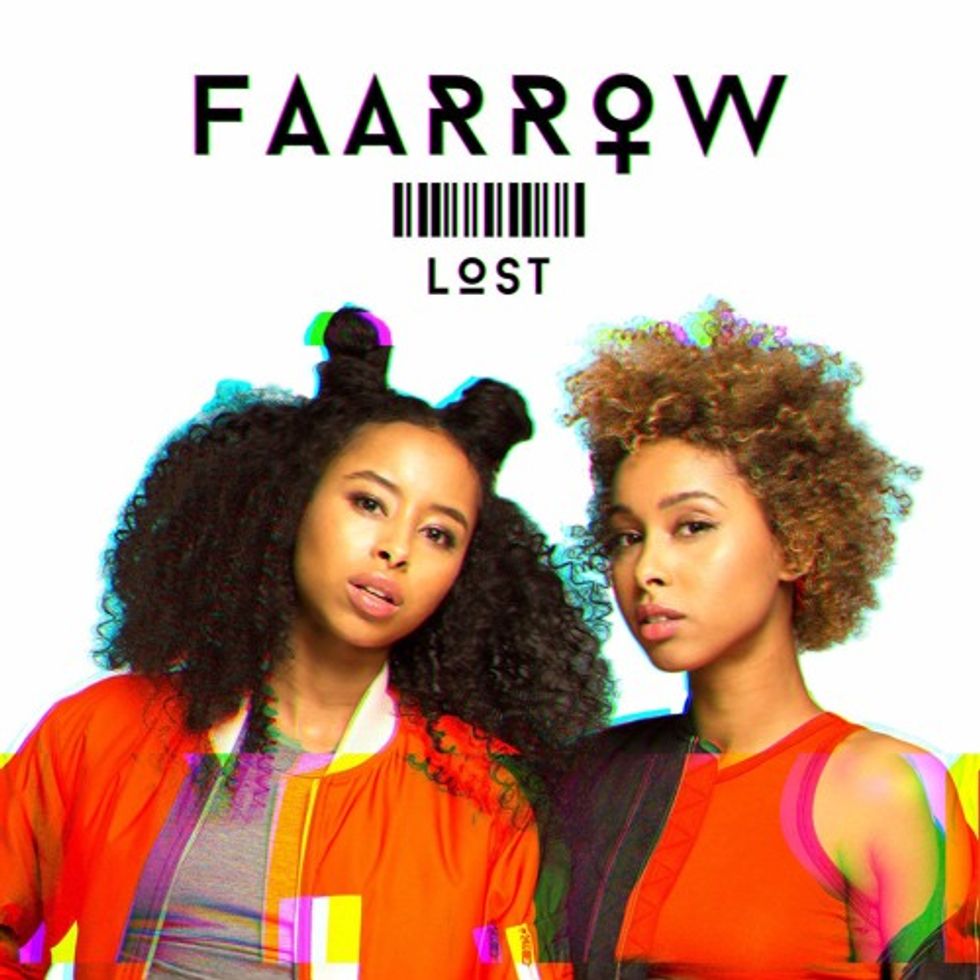 Somali-sister duo Faarrow return with same sound, but a new hit in "Lost."

After a three-year hiatus of “obstacles and setbacks,” Somali-sister duo Faarrow graces the scene to deliver a pop-anthem for the summer.

“You can say what you want about me/ The more you talk I'mma bend my knees/ Prayin' to the good Lord / ‘Help me, please!’/ Why these people out here blocking me?/ I'm just tryna hit the lottery,” the first verse rings in.

The two sisters, Iman and Siham Hashi whose names in Arabic mean "faith" and "arrow" respectively, (hence ‘Farrow’) are Somali refugees born in Mogadishu before having moved to Toronto.

They became the first female artists of Somali-descent to sign a major record deal with a major U.S. label when they signed a deal with Universal Motown.

The duo made waves in 2013 with the release of their first single “Run the World,” which showed the sisters dancing to a jazz-infused pop track. ‘Lost’ serves as a continuation of their confident and colorful sound.

You can watch Faarrow’s "Run The World" below.