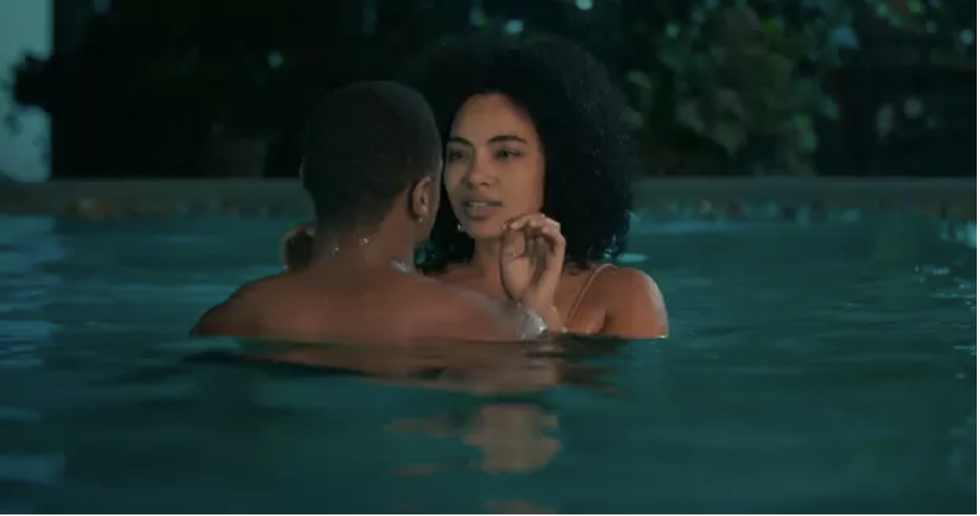 'Shadow' is a superhero saving Joburg civilians from crime.

As previously promised, Netflix has delivered its first South African series. The series, which is called Shadow, follows the story of a superhero of the same name as he tries to save Joburg from its high crime rate.

Shadow is played by South African actor Pallance Dladla, and has the same superpower as Luke Cage from Marvel's Luke Cage—he can't feel pain. He uses his special powers to save civilians from atrocities such as being stalked, cyberbullied, harassed and facing crimes the country's flawed justice system can't help them with.

Shadow is the alter ego of an ordinary ex-cop, who, after his six-year-old daughter is murdered, he decides to take the law into his own hands, and becomes a vigilante. You know, the usual storyline of several superhero movies.

Dladla told IOLthat Shadow's weakness is his heart. "Physically and otherwise," he said. "He's hurting, man. He's a man who is trying to heal and forgive himself. He gets lost in this self-destruction phase where he crosses the line between justice and vengeance."

Shadow, which is eight episodes long, is directed by Gareth Crocker, and its main cast includes Khathu Ramabulana and Amanda du-Pont.

Watch the series' official trailer below and head over to Netflix to binge-watch.