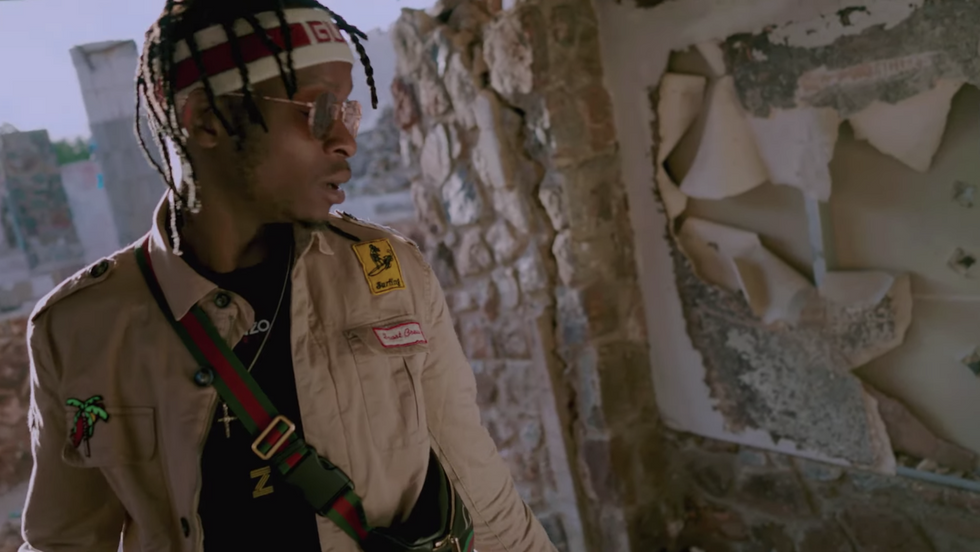 Gemini Major shares the visuals for his single 'Right Now.'

Gemini Major just released the music video for "Right Now," his latest single, featuring Nasty C and Tellaman. "Right Now" is a certified street banger, built around an ice cold bassline that's as big as the three artists lacing it.

The video, just like the song, isn't anything conceptual. It consists mostly of performance scenes, most of them filmed in an abandoned building. Visual effects add color to an already colorful video—there's always color wherever Tellaman is.

"Right Now" is a single to Tellaman's debut album, which is currently untitled and is without a release date.

Watch the music video for "Right Now" below and stream the song underneath.