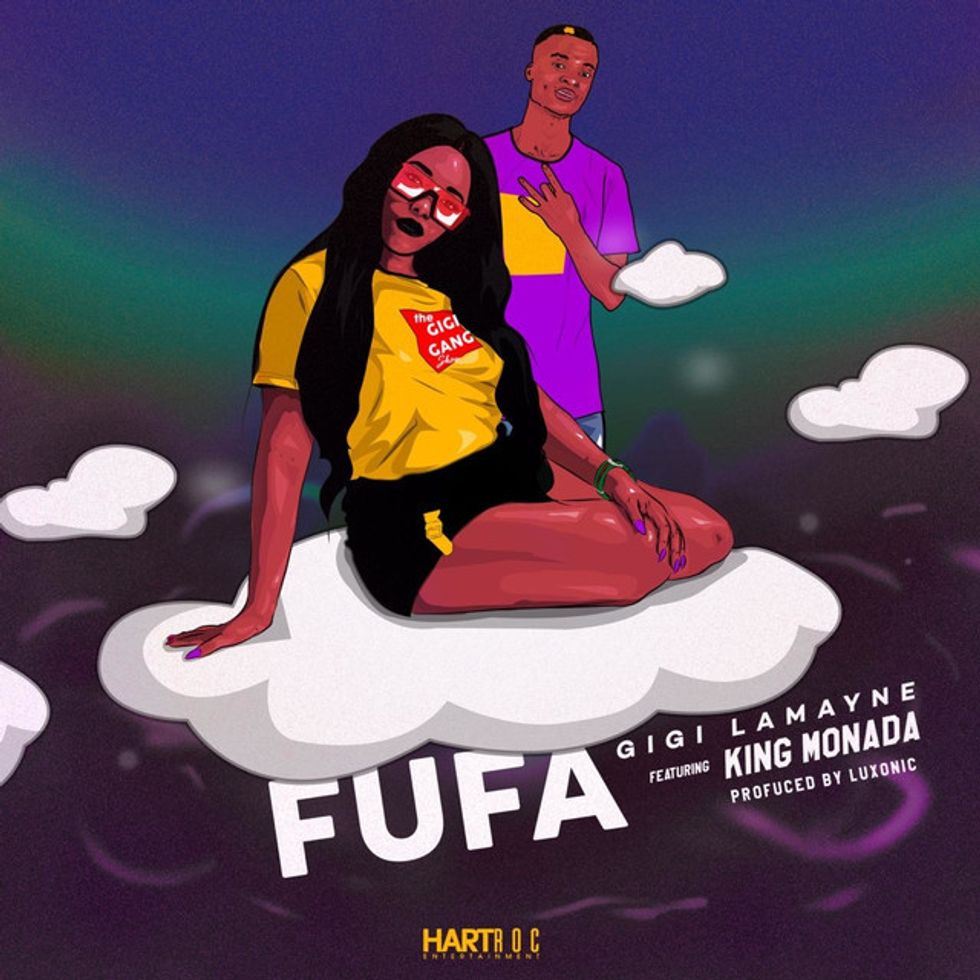 Read: Gigi Lamayne Gets Real About Her Deals With Mabala Noise and Ambitiouz Entertainment

Gigi Lamayne recently became an independent artist, after leaving Ambitiouz Entertainment in December. Collaborating with a house artist, she joins a plethora of SA hip-hop artists who have rapped over gqom beats, and the results are usually fruitful. Ask Sho Madjozi and OkMalumKoolKat.

Listen to "Fufa" below: