Cassper Nyovest is The Jay-Z of South Africa, According to Ginger Trill 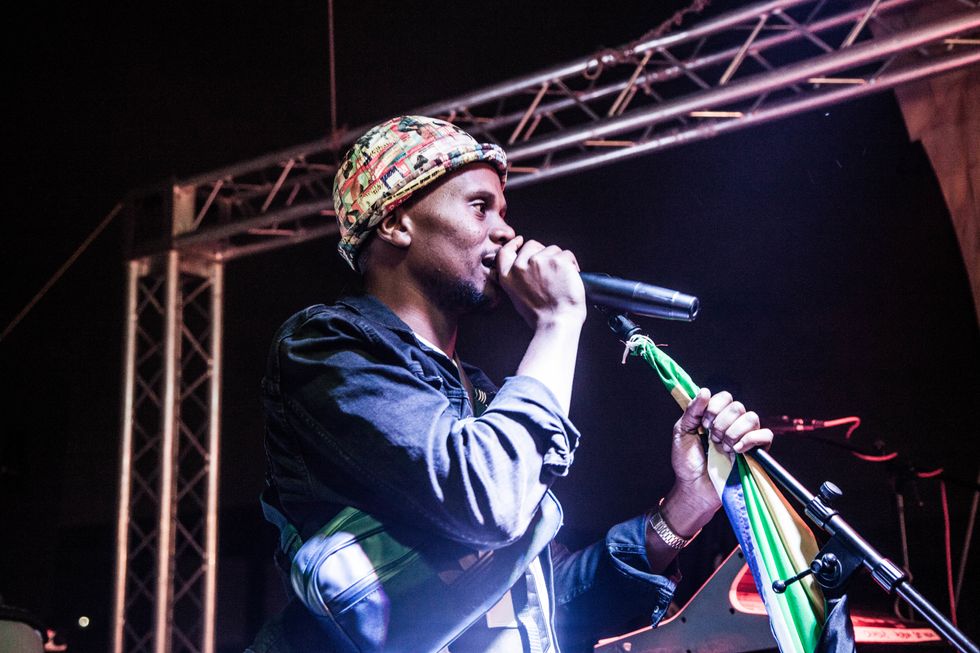 "He knows how to play the game."

Ginger is a guest on the latest episode of The Sobering, South Africa's most prominent hip-hop podcast. While discussing his plan to blow up, Ginger revealed how much he admires Cassper Nyovest's strategies (who doesn't?).

He elaborates that Nyovest knows how to balance making catchy hooks and spitting potent verses at times:

"I think he's good at playing the game. He comes on somebody's song and ass' em out."

This is the same strategy that has contributed to Jay-Z's seemingly omnipotent relevance in hip-hop. The man said it himself on "Moment of Clarity," "I dumbed down for my audience to double my dollars."

Asked why he wasn't playing the game, Ginger says the only thing he knows how to do best is to just rap. "I play the game, I drop my tapes, I drop my singles," he says.

"I am hustling, maybe I'm not as good as they are. Maybe my thing is being good as a lyricist."

During the episode, the rapper reveals himself as a student of the game, admitting he can rap word-for-word to Optical Illusion songs, and makes reference to other rappers. He also shares his South African hip-hop top 5 lyricists.

Listen to the full episode below, and listen to Ginger Trill's latest single "Money," underneath or download it here.