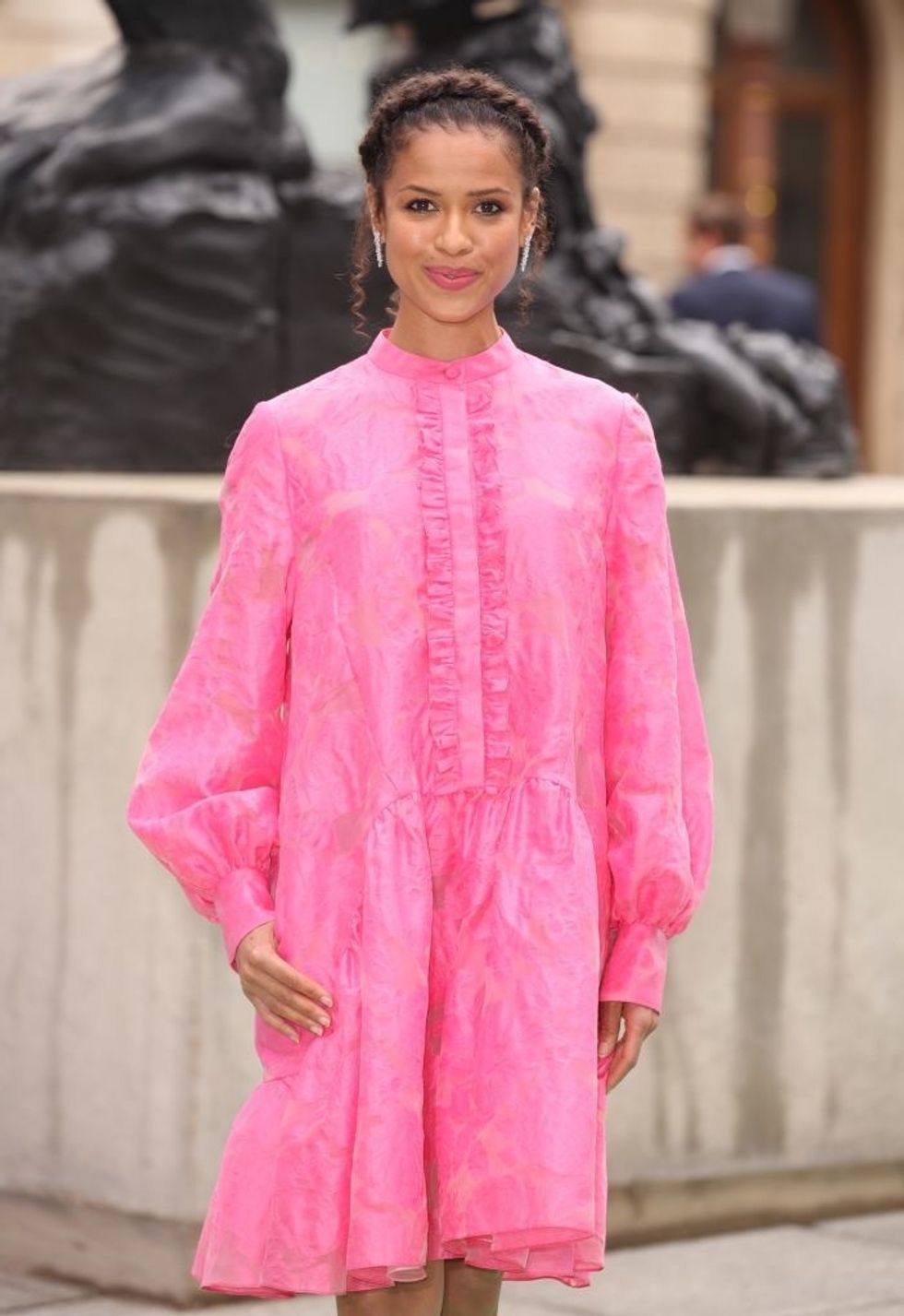 The South African-British actress will star as pioneering Jamaican nurse, Mary Seacole, in the film.

Gugu Mbatha-Raw continues to take on roles of black women in history we need to know about on the big screen.

In Seacole, we follow Seacole who attended to and cared for wounded British soldiers during the Crimean War and found herself in dispute with Florence Nightingale—the English social reformer who's considered to be the founder of modern nursing.

"Mary Seacole was an extraordinary woman, and I'm proud to bring her story to today's audiences with the hope that they will be inspired by her kindness and tenacity," Peterson says in a statement to Variety. "Seacole perfectly encapsulates the mission of Racing Green Pictures, which is to use first-class filmmaking to tell important stories, and I look forward to both this film and to other exciting projects in the near future."

The film will be shot on location in Malta, Romania and London over the next two months to be ready to hit the festival circuit in 2020.

Learn more about Mary Seacole's historic impact in this brief clip below.

Google Doodle: who is Mary Seacole?youtu.be