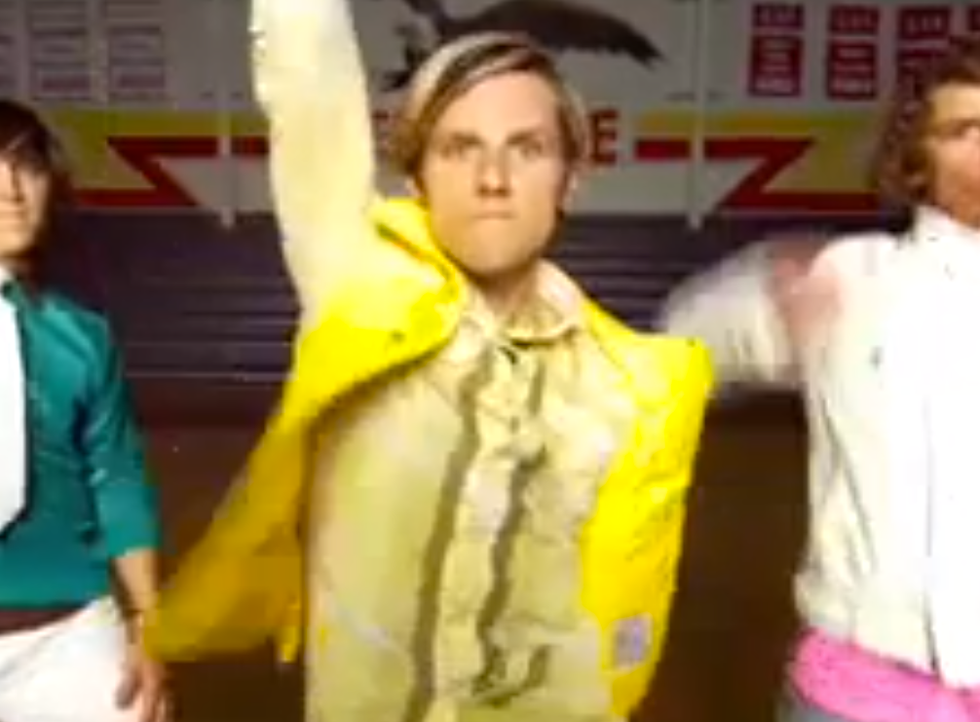 More importantly, above: women and children being raped and murdered in Uganda?! This calls for a musical!! (Really, the Invisible Children ensemble performs it above, "Ready guys, let's do what we always do. Let's dance!.")