Ibeyi Interview Each Other For Okayafrica TV 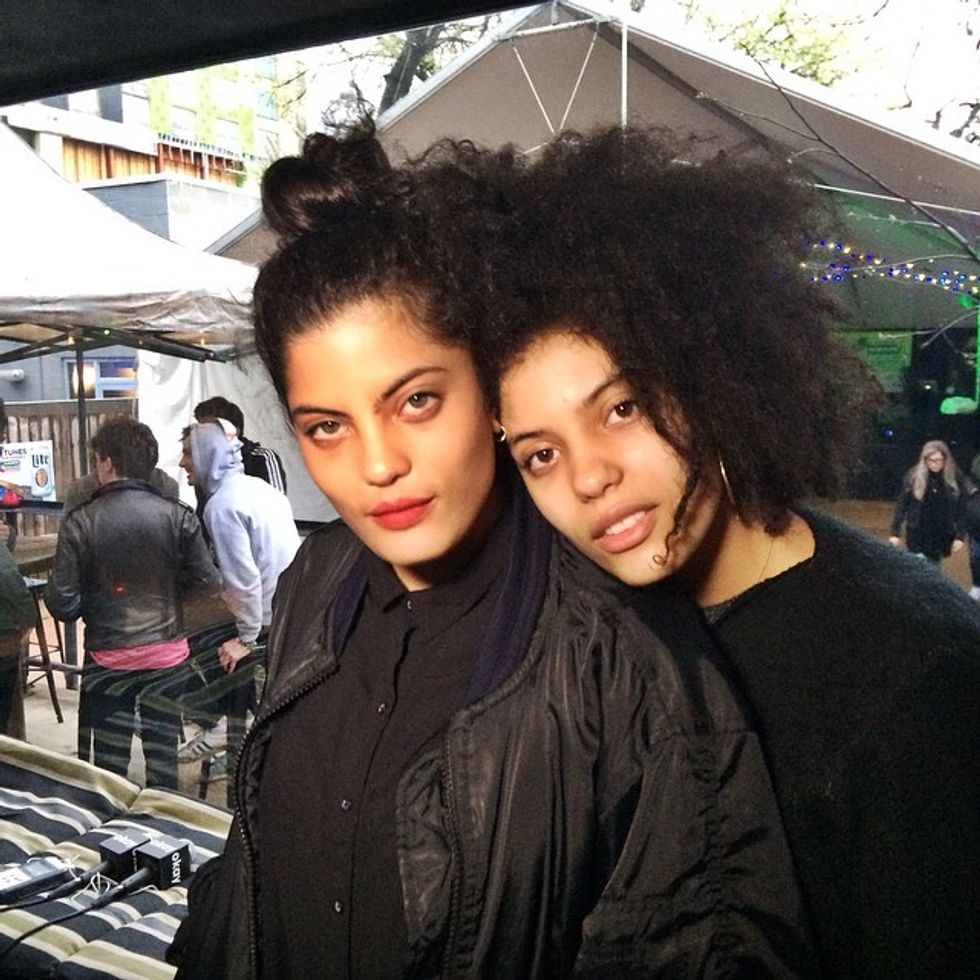 Naomi and Lisa-Kaindé Díaz, the Ibeyi twin sisters, interview each other for the first time ever on Okayafrica TV.

The last time Okayafrica TV caught up with Ibeyi the French-Cuban twins were just about to play their first ever show in New York City. After releasing their self-titled debut album under XL Recordings and setting out on an extensive tour of Europe and the U.S., this Saturday the Diaz sisters will return to NYC to perform their Yoruba-influenced blend of electronic and hip-hop sounds, elegies and spirituals in front of 6,000 strong at Central Park for Okayplayer presents SummerStage with Ibeyi and their label-mate Jungle and Sunni Colón. Ahead of the show we're excited to premiere a very special episode of Okayafrica TV with the Ibeyi twins.

In the video above, sisters Naomi and Lisa-Kaindé interview each other for the first time ever down at the OkayHouse in Austin, Texas, during SXSW. Who are their favorite twins? What's next for Ibeyi? Who would they set each other up on dates with? What's their favorite thing about each other? The answer to these and more in the latest episode of Okayafrica TV.