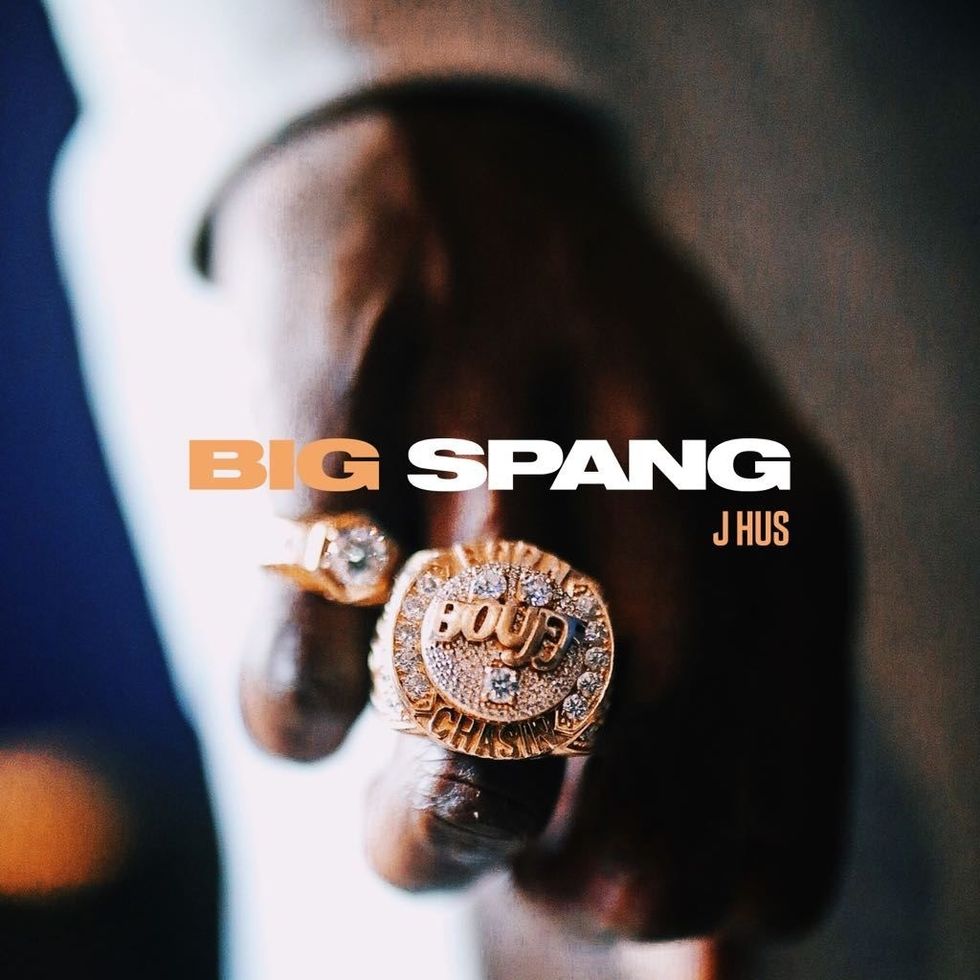 The British-Gambian MC returns with a 3-track EP just in time for summer listening.

J Hus returns with his first release since 2017's Common Sense, and he does not disappoint.

His latest, Big Spang—which he dropped last night—is a three-track rollout featuring the tracks "Dark Vader," "Scene" and "Dancing Man." It's brief, but offers a full listening experience nonetheless, with J Hus effortlessly switching up the production and flow with each transition.

"Dark Vader," is a dancehall-inspired pop number, while "Scene," is a knocking grime track. The EP's final song, "Dancing Man" is a chilled yet dance-worthy jam as its title suggests. We'd say he's 3 for 3 on "Big Spang."

The 22-year-old, British-Gambian artist had a fruitful 2017, earning a Mercury Prize nomination for his critically-acclaimed album Common Sense, dropping unforgettable videos for the album's singles, and appearing on some of our favorite singles with the likes of Burna Boy and more.

The artist hinted at a forthcoming album release on Twitter, "Hold Tight till the album guys. 🤐💥," he wrote. Listen to Big Spang below via Spotify and Apple Music.