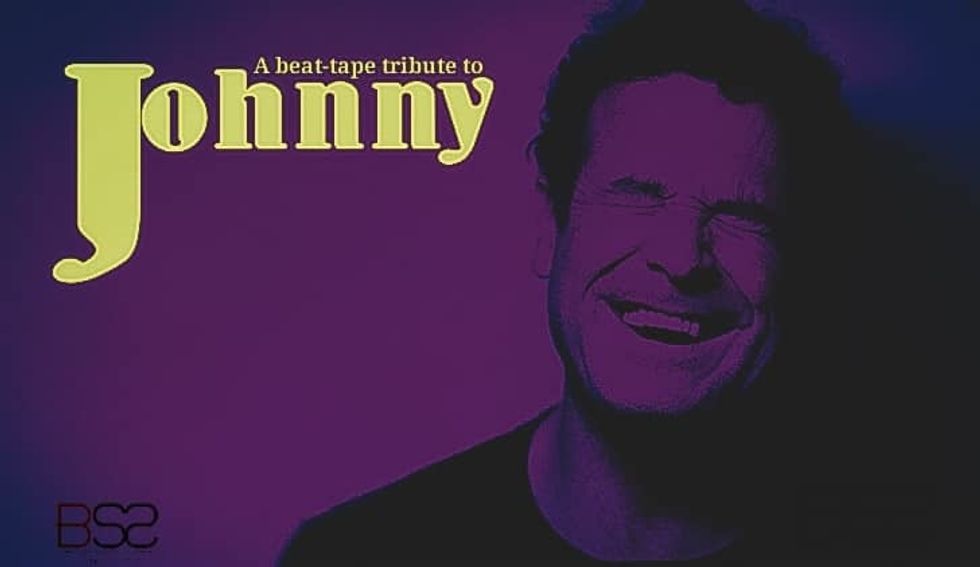 South African hip-hop producers such as Beat Mochini, Arsenic, Lebzotic and a few others have come together to pay homage to legendary South African musician Johnny Clegg, who died last month.

The project, which is simply titled A Beat-tape Tribute to Johnny, sees each producer flip a Johnny Clegg or Juluka sample to make a new instrumental. It's a versatile project that showcases beats of different textures, ranging from the 808-laden flip of "Scatterlings of Africa" by Juluka to the percussion-heavy boom bap of Beatmochini on "Bafazane."

The project is also an exercise to test just how much you know Johnny Clegg's music, by spotting the samples (I could only spot one).

Johnny Clegg died last month after a battle with cancer. He was one of the most celebrated musicians in the history of South Africa. Him being a white man who made black music and associated with black people was a sign of activism during the apartheid era, and beyond.

A project like A Beat-tape Tribute to Johnny is a fitting tribute for an artist and humanitarian of his caliber.

Listen to A Beat-tape Tribute to Johnny below: