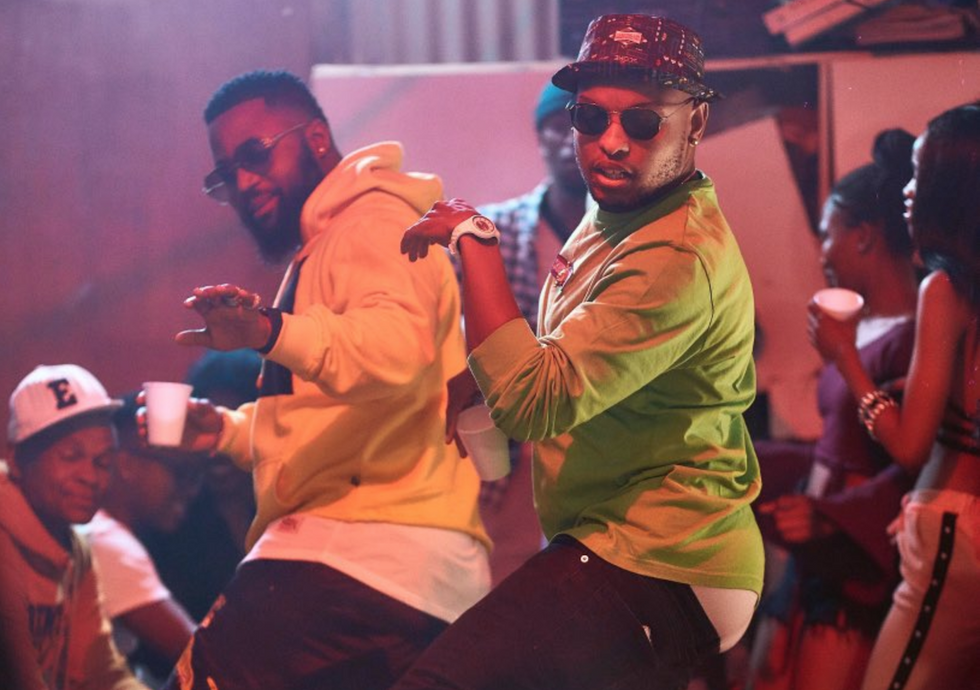 On the video, which was directed by Cape Town-based filmmaker Andile Sinqoto, was filmed in The Mother City, in Bo-Kaap and in some parts of the Cape Flats.

The two new age pantsulas render some dance moves alongside a crowd excited extras who also gyrate and proudly sip their ngudus. The video being shot in the hood is a fit for "Waya Waya," as the song borrows a lot from kwaito, just like a lot of K.O.'s and Cassper's songs.

K.O. did hint on Twitter a few weeks ago that he will shoot videos for both songs on Two Piece. So, best believe there will also be visuals for "Fire Emoji," which features AKA. It's about to get litty.

Watch the video for "Waya Waya" below, and listen to Two Piece here:

Read: This Is How K.O. Feels About the Lukewarm Reception to the Best Album of His Career