Watch the Video for K.O and Nandi Madida’s Single ‘Say U Will’ 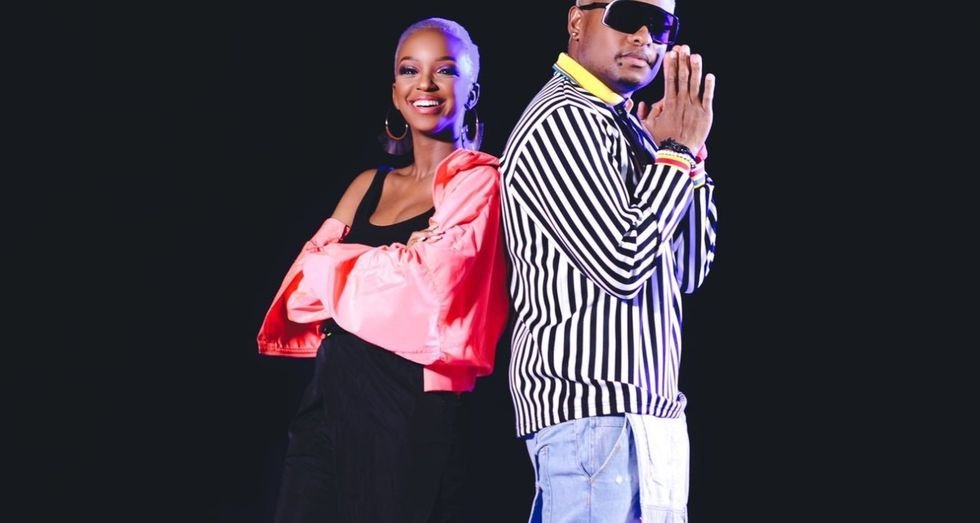 K.O and Nandi Madida just shared the visuals for their collaborative single "Say U Will" which was released last month.

Just like the visuals for their previous collaboration, "Skhanda Love," the new video has a storyline that intercuts performance scenes. The video, which was shot in Braamfontein, shows the two main characters' relationship going through a rough patch and, after, reconciling—the stuff of fairytales.

The video was released at a fitting time, as it teleports you to a few months from now when the summer has kicked in. You'll see colorful outfits and beautiful weather.

The album's tracklist hasn't been released yet, but K.O's hit single "Supa Dupa" is highly likely to make the project.

PTY UnTLD will be K.O's third studio album. K.O released his debut album Skhanda Republic in 2014, and it's considered a modern hip-hop classic. His follow-up SR2 was released in 2017. The album didn't make a dent as huge as its predecessor.

In 2018, K.O released a two -track EP titled Two Piece. It featured AKA and Cassper in its two songs. K.O has come long way since his days with the group Teargas in the 2000s and 2010s to running the label Cashtime Life and eventually becoming a one-man army.

Watch the music video for "Say U Will" below: