K.O and Nandi Madida Reconnect on ‘Say U Will’ 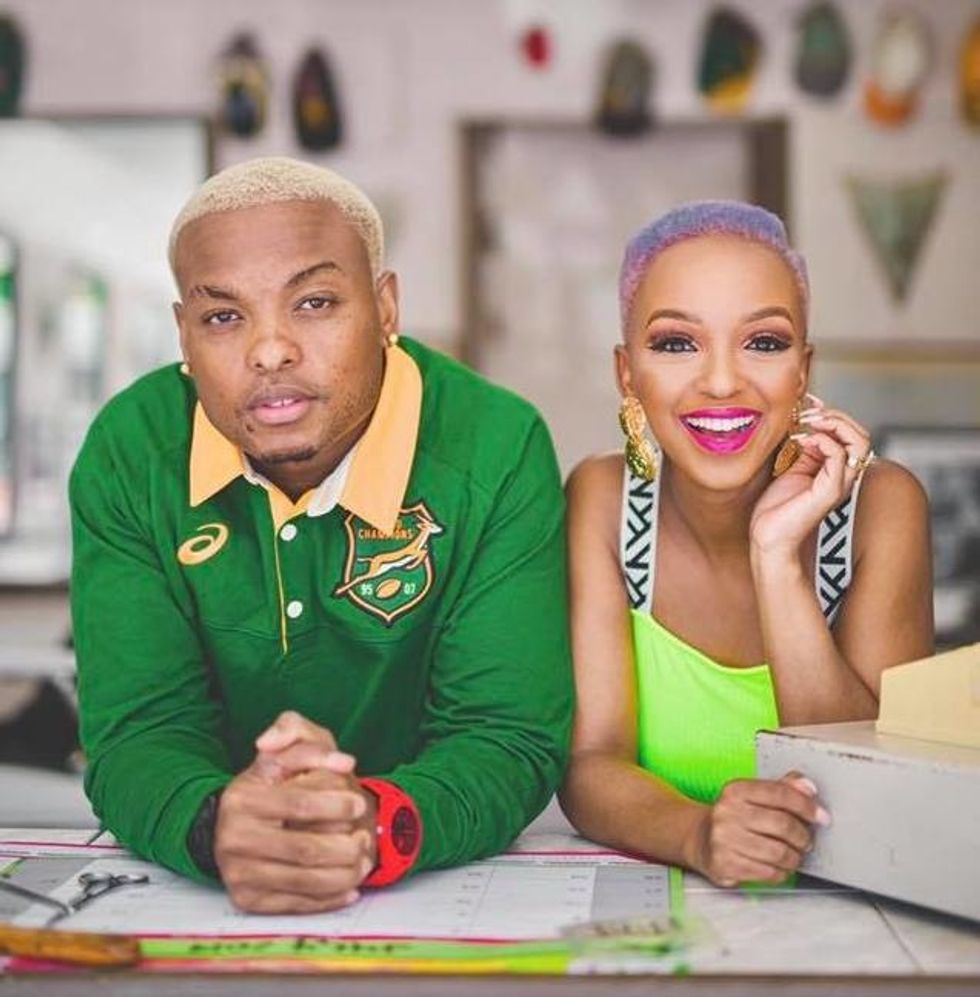 Listen to K.O and Nandi Madida's new single 'Say U Will.'

K.O and Nandi Madida follow-up their 2014 smash hit "Skhanda Love" with "Say U Will." The song features Nandi's spacious vocals and K.O's swaggering rhymes, just like the previous one.

"Say U Will" is a song about lovers surrendering and promising to be there for each other.

When K.O and Nandi released their first collaboration, Nandi was not married yet (hence the change of surname from Mngoma to Madida). K.O was still the head of Cashtime Life (which has since closed shop), and the skhanda rap subgenre had just been birthed with the release of his debut solo album Skhanda Republic.

Five years later, which is an eternity in popular music, the two artists attempt a sequel to their mega hit, and only time will tell if it will live up to the hype of their previous collaboration.

Stream "Say U Will" below: