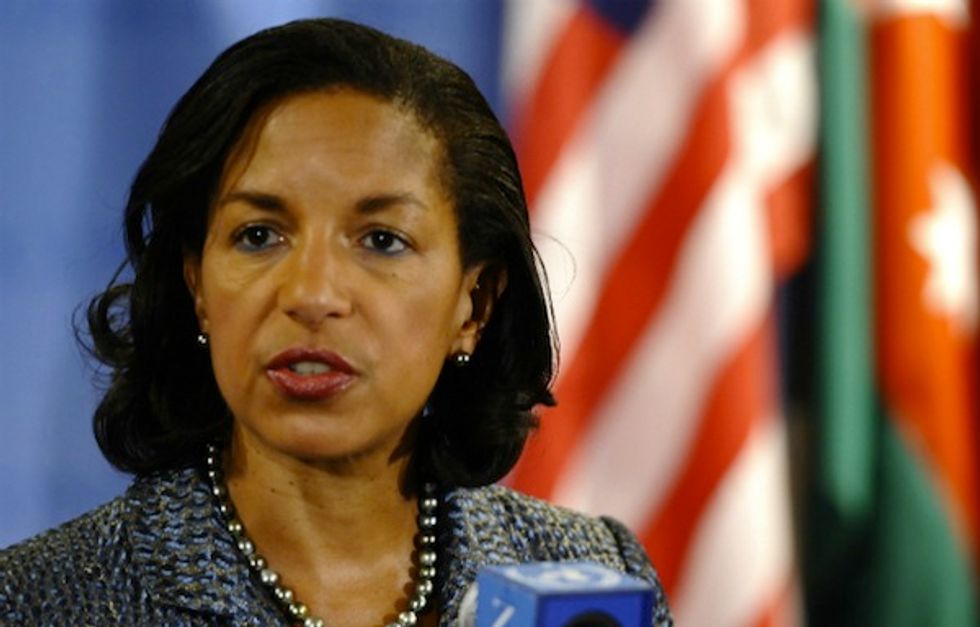 Check out the latest news on Africa for the week of Dec 1-6th, with in-depth African news featuring opinion pieces from global sources.

In this article for The New Republic, Nora Caplan-Bricker discusses Uganda's infamous Anti-Homosexuality Bill, which has previously included the death penalty as punishment for being gay in the nation. While some have felt that the bill would be shelved after the death of Ugandan activist David Kato, the parliamentary session is set to expire December 14th and many are worried that parliament will not only vote on the bill, but that it will pass. Caplan-Bricker's article is especially useful as it explores the politics and dynamics supporting the bill: "The anti-gay bill is next on the schedule after the oil bills, and given its vast popularity, it could be a good way to smooth tensions and give parliament something to agree on after a series of contentious sessions."

For Africa On The Blog Sitinga Kachipande suggests that Africa's unanimous support of Palestine's quest for statehood at the UN this past week is unmatched by a continuous interest in how the conflict is resolved between the two territories long term. Kachipande states: "As Israel and Palestine are exchanging fire, the African Union (AU) and African countries have largely remained silent. Many have shied away from making official statements or otherwise getting involved in the latest conflict. Many seem to display a lack of real interest. This is odd since Africa seems to have direct interests in the region." Continue reading the article to see how Kachipande charts Africa's relationship with Israel through questions of apartheid, Sub-Saharan Africa's dynamics with Egypt and and Africa's historical connection to Israel.

Susan Rice and her possible nomination as the US Secretary of State along with the fiscal cliff have certainly been hot topics in political discourse in the US for the past few weeks. Rice's role in disseminating information about the Benghazi attack has made many (US Republicans, aka John McCain) question her ability to act as the US Secretary of State, but Armin Rosen's article for The Atlantic also raises questions about how Rice has engaged with policies in the US that involve Africa. Rosen looks at Rice's different roles over the past two decades and how many of the policies she implemented particularly as Assistant Secretary of State for African Affairs during Bill Clinton's second term, are problematic to say the least. This includes allowing the Rwandan invasion of Zaire, or at least "looking the other way." Read the entire article to see how Rosen effectively suggests that Rice's track-record in Africa suggests a continuing trend that is not necessarily in favor of promoting peace and good governance throughout the continent.

4. Washington's Role in the Renewed Violence in the DR Congo

Continuing with how Washington engages with African nations- in this article for The Nation, James North portrays the US role in the Central/Southern region of the continent and dispels the idea that the violence in the DRC is by any means local, aka tribal. North states,"most mainstream Western press reports are treating the upsurge in violence as a purely local or regional dispute, and the conflict may seem incomprehensible to outsiders. In fact, the tragedy is by no means a merely African affair. The outbreak of fighting is also the result of a colossal failure by US foreign policy–makers dating back to the mid-1990s, aided and abetted by an ill-led United Nations peacekeeping force that stood by as the M23 seized Goma."

For a throwback, here's an article from Wired.com back from in August. Just a few weeks ago Forbesdocumented that the United Nations wanted to start using drones in Africa, and amidst the slightly delayed realization in the United States that drones are troublesome to say the least, this article from David Axe provides a comprehensive account of the history of drone use throughout the continent. Quick snippet: "In all, air raids by manned and unmanned U.S. aircraft have killed at least 112 Somali militants, according to a count by the London-based Bureau of Investigative Journalism. Fifty-seven innocent civilians also died in the raids, the nonprofit Bureau found." It's a long article but it provides an in-depth account of how and where drones are being used. The focus on drones in Western media is often solely the Middle East, but in case there was a question that the US engages in imperialist behavior throughout the globe- here's the proof.