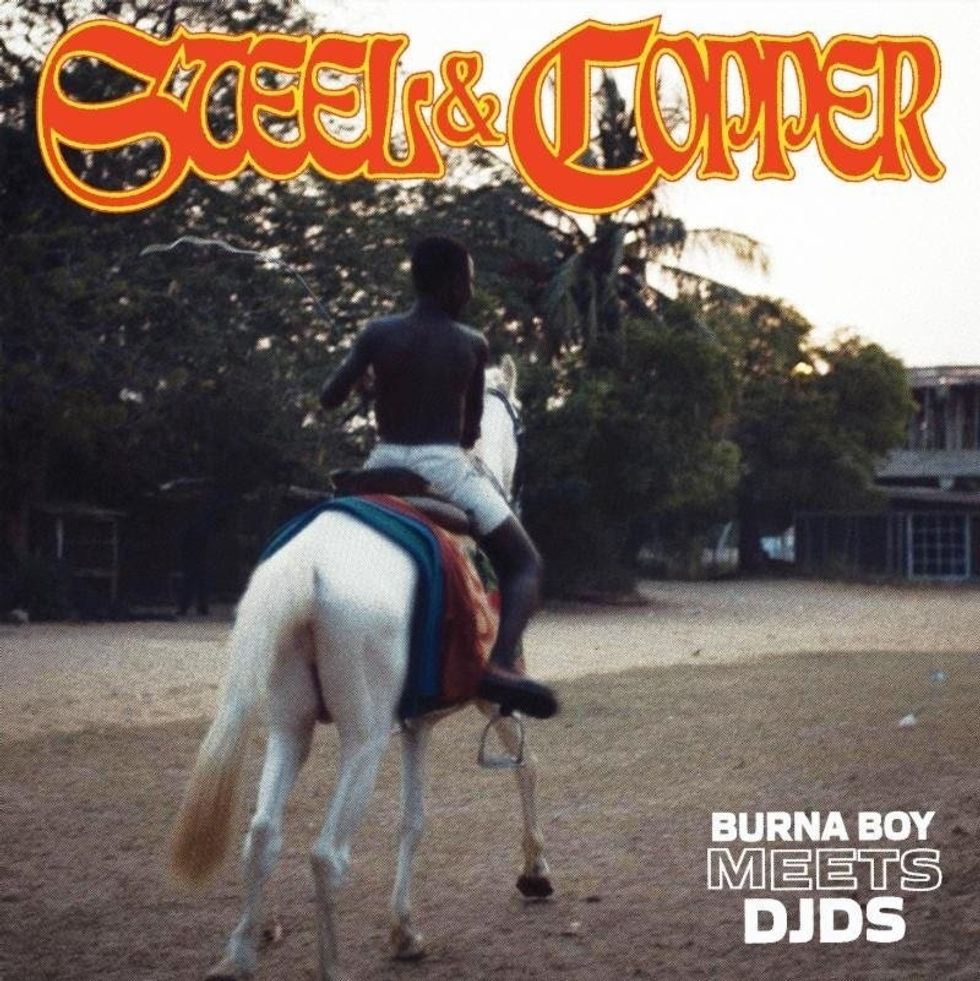 The artist proves just how versatile he is on "Steel & Copper," a new joint EP with producer duo DJDS.

"Steel & Copper," sees Burna Boy proving his unparalleled versatility once again as he raps and harmonizes throughout the 4-track EP, showing he can hold his weight outside of his usual "afrofusion" sound as well.

DJDS, who have previously worked with Kanye West on his Life of Pablo album, offer stuttering, bass-heavy production on the EP. Particularly on tracks like "Thugging" and the grime-leaning "34." The duo released the album Big Wave More Firelast year, which featured artists like Vic Mensa, Khalid, The Dream and more.

Burna Boy, who's already having a massive 2019, dropped the Zlatan-assisted banger "Killin' Dem" earlier this year, and his latest single "Dangote" shortly after. The artists is also set to begin the US-based African Giant Tour this April, with includes a stop at the Coachella music festival.

Listen to 'Steel & Copper" below.