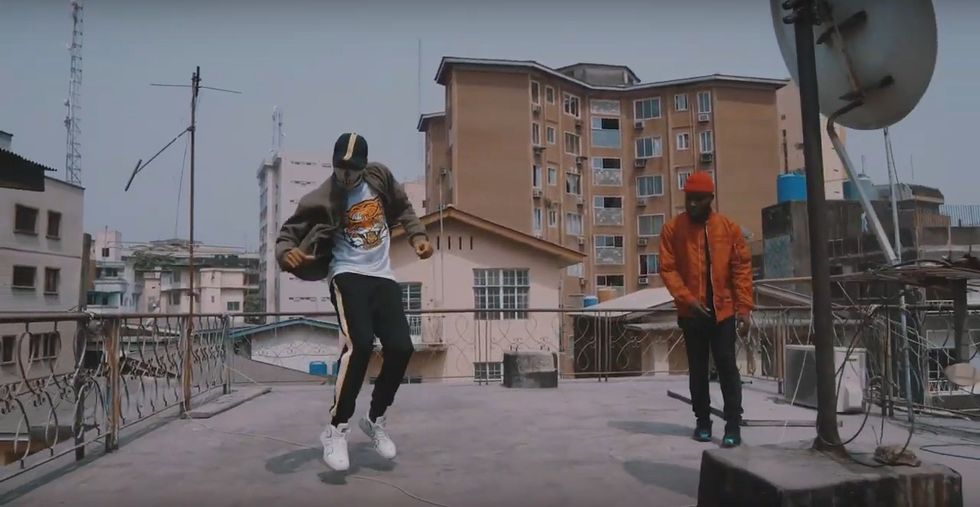 Zlatan Ibile is having one hell of a start to his 2019 with the spread of his massive dance single, "Zanku (Leg Work)," and now, the release of the video for his Burna Boycollaboration, "Killin Dem."

The single, which dropped late last year in anticipation of Burna's sold out show at the Eko Convention Center in Lagos, sees the two Nigerian acts going in over some highly-infectious beat work produced by Kel P.

Read: Why Burna Boy & Mr Eazi Are the Right Artists to Bring Afrobeats to the World

The track now has a new music video, directed by Prodigeezy, which matches all of the energy of the song. It features dancers serving moves across rooftops and, also, uses clips from what looks to be a Zubby Michael Nollywood film.

Check out Zlatan and Burna Boy's new video for "Killin Dem" below.