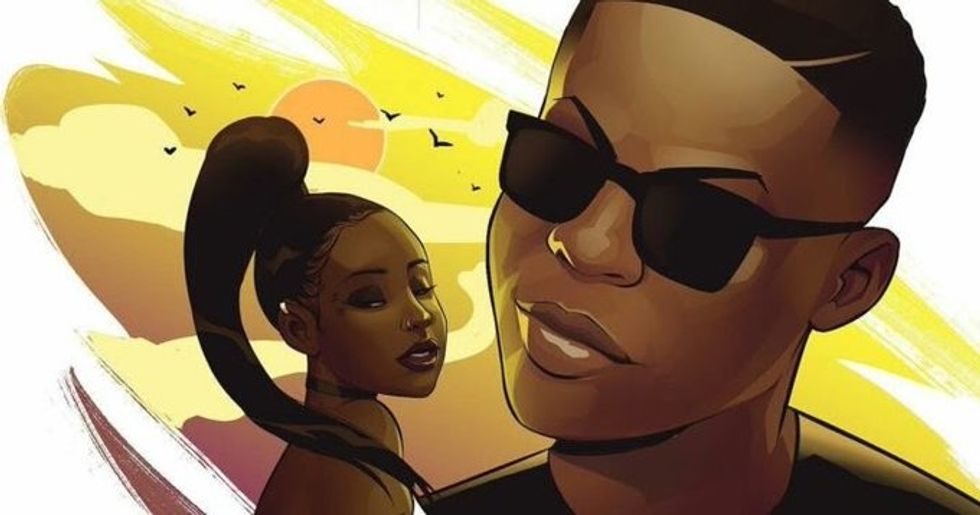 The Nigerian artist is back with another banger.

On the three-and-a-half minute track, the artist sings about a girl, by the name of Maria—as you might have guessed—who he is smitten with in a smoldering mix of Pidgin and Yoruba. "Your loving sweet pass money, oh," he sings atop the tracks's blazing production.

Banks featured on several standout collaborations last year, including the popular "Sensima" with Skiibii as well as "Turn Up" along with Wizkid and DJ Tunez. He also released the Tiwa Savage-assisted "Like."

We hope to hear "Maria" on rotation in the upcoming months. Listen to the track below.