South Sudan Unites On The Runway 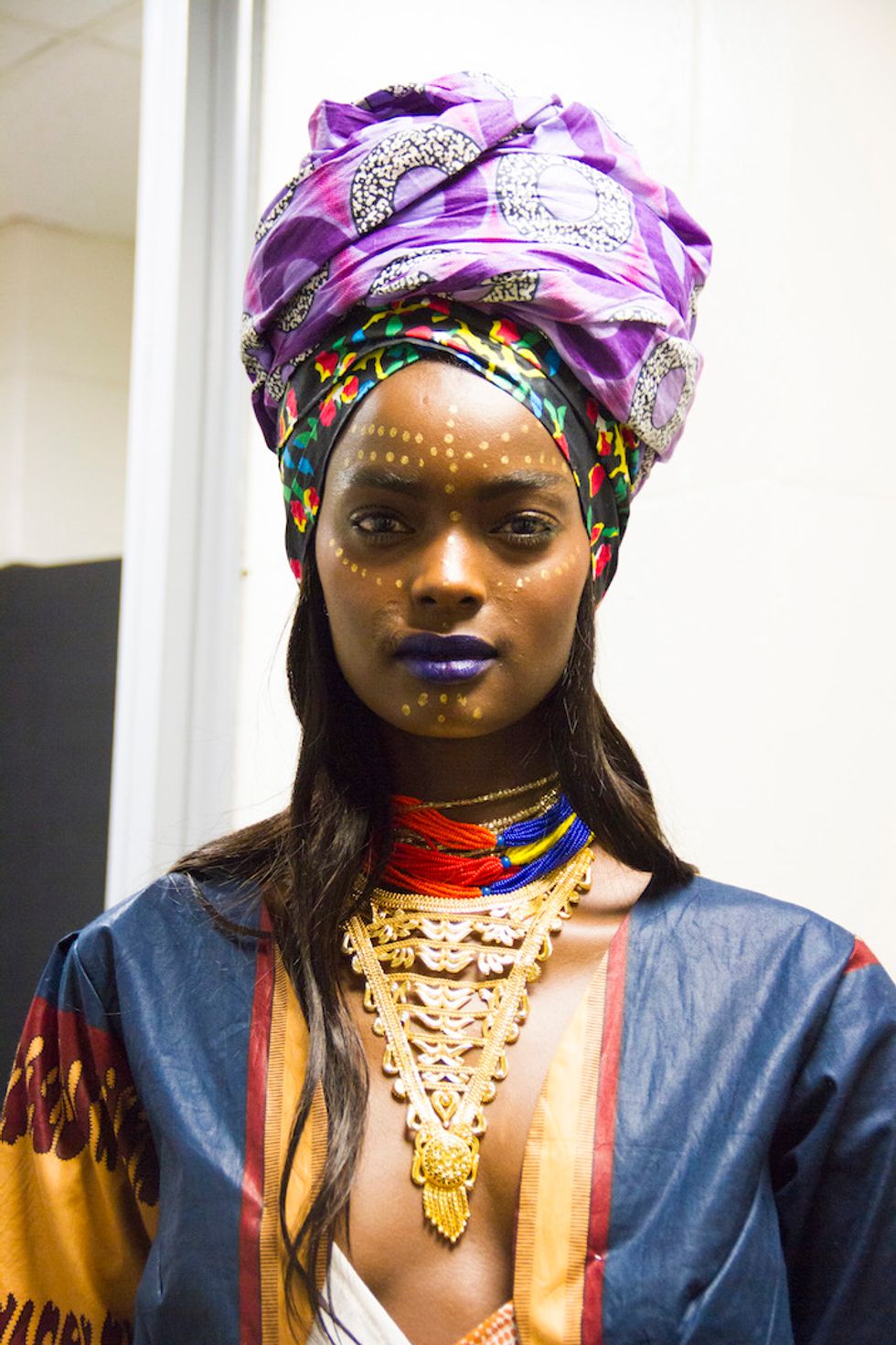 Luol Deng unites the South Sudanese Diaspora on the runway with a fashion show in DC curated by Mari Malek and Deng Deng.

Over the weekend, NBA star Luol Deng– fresh off a visit to the Oval Office with POTUS– hosted a series of events in D.C. rallying his fellow South Sudanese in the Diaspora to unite in the name of peace. "We have to be the generation that says we're going to stand up for it... Eventually South Sudan will stand up on its own two feet," the Miami Heat player said at the start of his inaugural South Sudan Unite event. "What we created here is a first step towards something great," Deng later stated.

Held at George Washington University's Lisner Auditorium, the Saturday night event shined a spotlight on creatives in the South Sudanese Diaspora, with musical performances by the AFRIMMA-nominated Dynamq, Meve Alange, Baf Jay and Sultan Clintone, as well as a high-end runway show.

Curated and produced by South Sudanese model, activist, and DJ/producer Mari Malek and Deng Deng (@de3ng), the stunning fashion component saw a fleet of models grace the runway under the creative direction and stylings of DapperAfrika, with makeup done by LaneaMua and designs from Royal Jelly Harlem, Kwabs Couture, Fanm Djanm, Nassquiat, Installation Brooklyn and Jahnkoy Maria. DJ Stiletto– aka Malek's DJ alias– provided beats on the runway, with a grand finale set to Wizkid's "Show You The Money."

"This was first gig where I had to follow a guideline. I'm very rebellious and always in the moment when I'm styling," DapperAfrika wrote in an email to Okayafrica. "South Sudan has been through a lot. I wanted to show all of those elements and present [it] in a new world. The patterns the textures and mood created was effortless. The melanin of the models was so radiant and perfect. It made it easier because they were all very passionate and happy to wear clothing that reminded them of home. I wanted the audience to travel, and they did."

Take a look at the first ever Luol Deng South Sudan Unite Fashion Show in photos above.