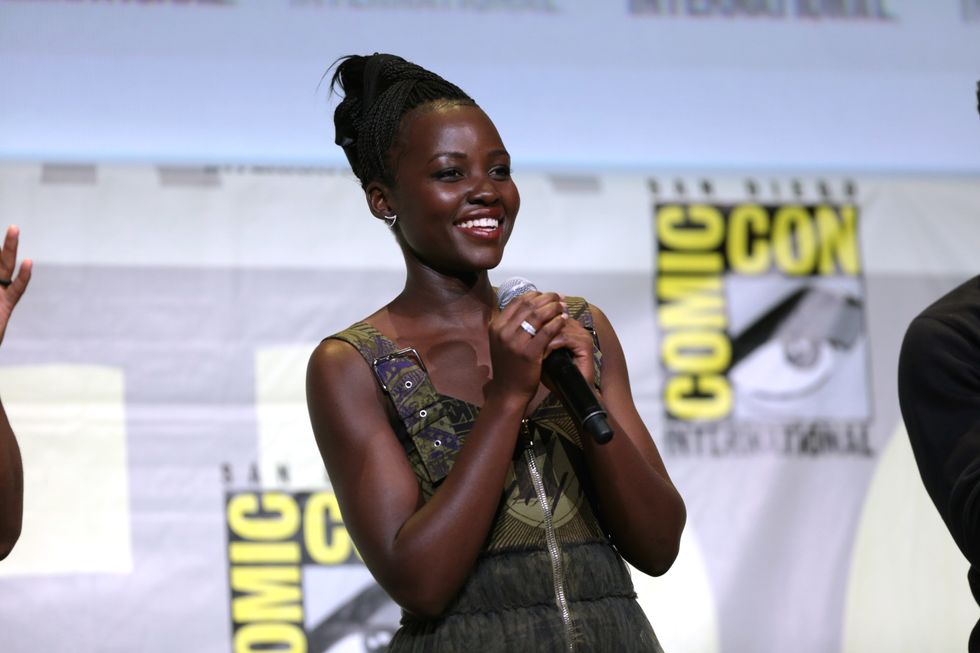 Discovery and BBC Studios new natural history series Serengeti isin on its wayand none other than two of the biggest actors of African descent are set to narrate it.

Lupita Nyong'o and John Boyega, who will soon reprise their roles in Star Wars: Episode IX, are set to narrate the U.S. and UK versions of the series, respectively, according to a Deadline report. The dramatized series will follow the lives of several species of wildlife in the famous region of northern Tanzania.

Here's a synopsis of the series via Deadline:

The six-part series, which is set to air later this year on BBC One and Discovery Channel, follows the interconnected stories of a cast of savannah animals over one year, in a bold new format. From warthogs to lions, mongoose to cheetahs, a cast of our favourite African animal characters will be filmed closer and more intimately than ever before, using groundbreaking filming techniques and pioneering technology, including drone technology and the use of multiple stabilised camera systems.

While we're willing to give the series a chance, based off the strength of the talent involved, we can't help but notice that it comes off at least slightly cliché to have two actors from the continent narrate a documentary about African wildlife.

Nonetheless, Nyong'o has shared her excitement over the upcoming project, calling it a "stunning and unique testament to a place that I have always loved."

"These beautiful creatures' stories are universal," she told Deadline. "And I am honored to help take the audience on their journey."