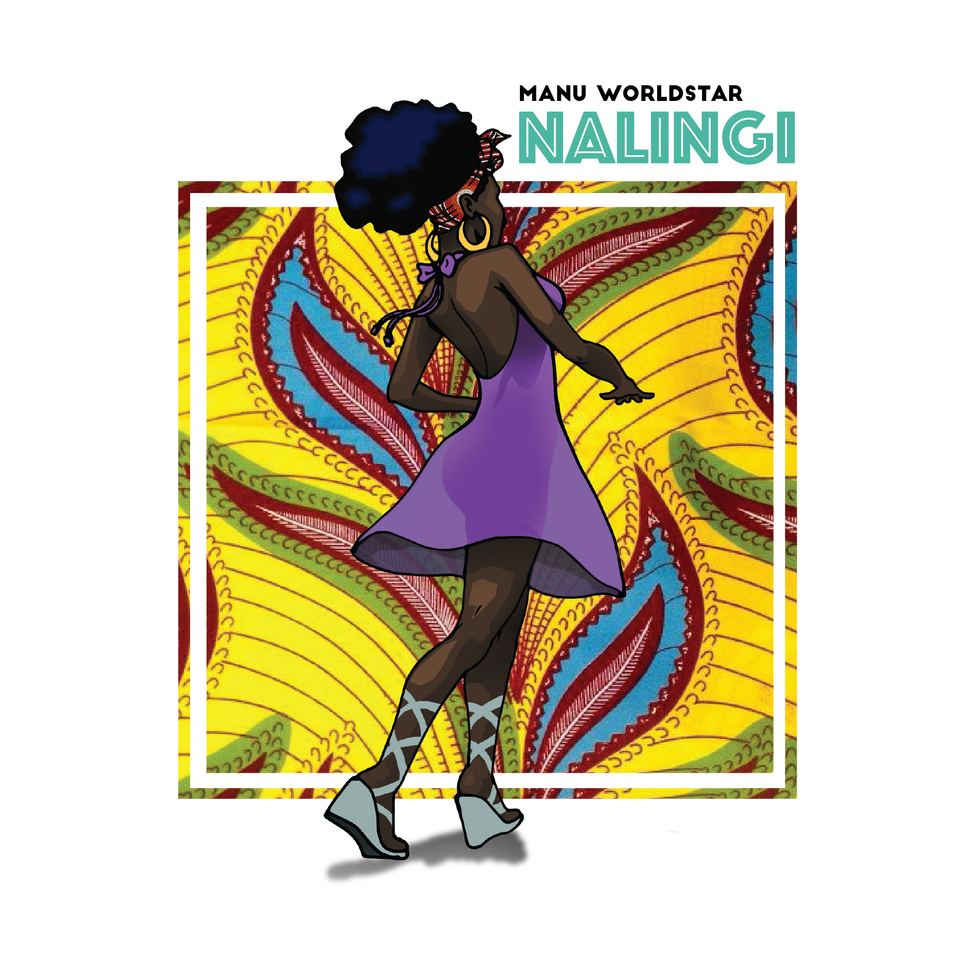 Listen to 'Nalingi' by Manu WorldStar.

Titled "Nalingi," the song sees Manu taking a break from the bars he's known for, and opting to serenade a lady who stole his heart. "I swear I lost my focus when you stepped in the room," he sings over smooth keys and cloudy pads, surrounded by layers of percussion.

"Nalingi" has all the makings of a pop hit: catchy hook, lyrics that are effective yet easy on the ear, and a beat that makes it impossible for you to not move a part of your body when it hits.

This is a dope track 😍🔥🔥🔥🔥Respect to the work you did on this track Manu, you worked hard. Congratulations on your Sony Music Deal @ThePunchlineZAhttps://t.co/IFdr7BcVd1
— Tinotenda 🇿🇼 (@HeatherMavunga) 25 July 2018

In the spirit of celebrating African women, let's start something worth remembering.

Post a picture of an important African dime in your life. Mine is @JuhsKim#NalingiChallengepic.twitter.com/Cz8IBTn6mL
— PROTECT WOMEN (@EuphoriaHeart_) 25 July 2018

The artist told IOL about the song in an interview:

"What I am talking about is actually what I am going through right now. She is the one. If I could pour my heart out to a chick, this is what it would sound like. The reason why this song is so beautiful is because I think she is beautiful. She is very sweet, pays attention to details, which I love, because I do too. She is strong and she does like help. She is independent and she is beautiful. She is who I am meant to be with."

"Nalingi" is the first single Manu WorldStar released after inking a distribution deal with Sony Music. The 23-year-old artist has been bubbling under since he appeared on the second season of Vuzu TV's popular rap reality show The Hustle last year. He was also featured on our annual 25 Under 25 South African Rappers list.