Mr Eazi Has Been Signed to Diplo's Record Label 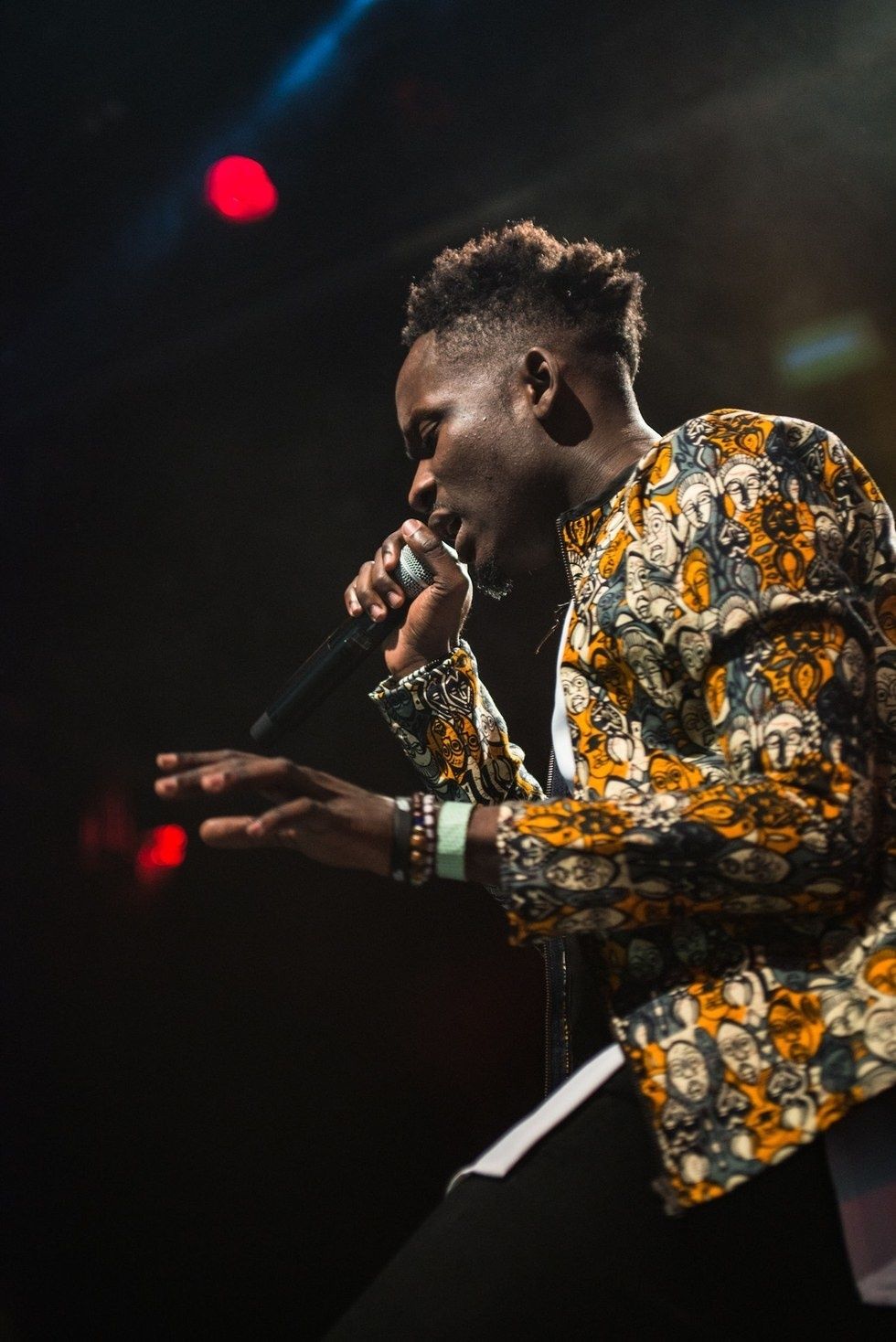 Last year, Mr Eazi announced that he had recorded 12 songs with Diplo during an interview with Beats 1 Radio, including the Major Lazer remix of his hit "Leg Over". But it turns out that the relationship between the two artists is more official than Mr Eazi let on.

Diplo revealed last week that the Nigeria star has been signed to his record label, Mad Decent, for a while. Speaking to Complex, he expressed his hope that Mr Eazi's sound would leave an impression on American artists, and encourage them to "make different music".

The Florida-born super producer has been largely criticized for cultural appropriation, but he insists his intentions for working with African artists and on the continent are pure.

"When I go out [to] somewhere like Africa, it's not a business to me," he said. "I think to myself: 'This place is changing rapidly. How can we help build it?'"

If you get impatient waiting for Mr Eazi's tracks with Diplo, you can catch the him and Tiwa Savage on the newly released music video for "Lovestruck" by British group WSTRN.