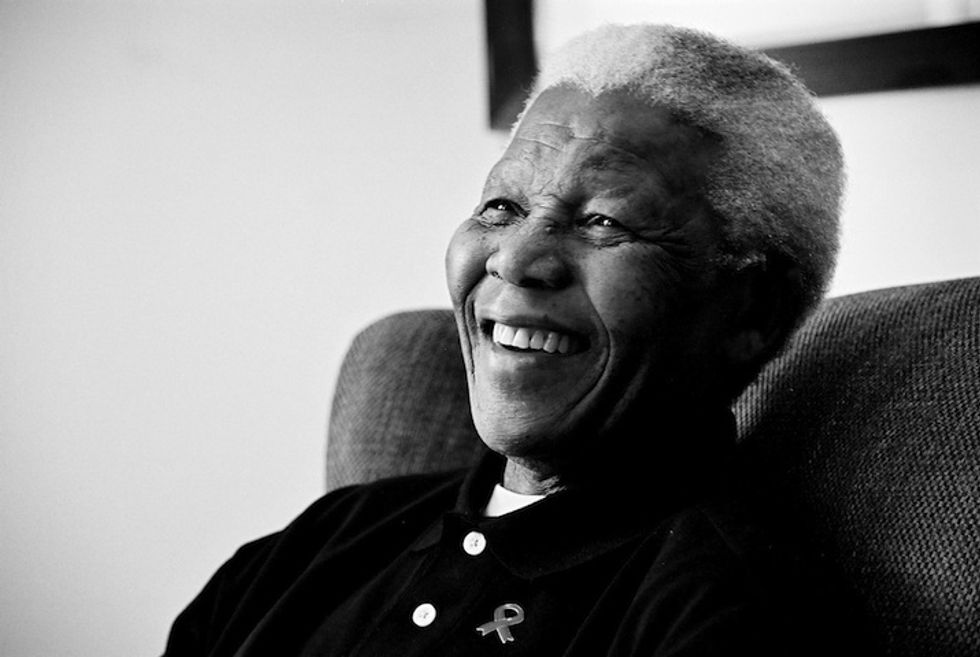 The fifth edition of the MTV Africa Music Awards will be held in Durban on July 18, Nelson Mandela's birthday.

“We are thrilled that the MTV Africa Music Awards will be returning to Durban and KwaZulu-Natal on 18 July, a date famous for being the birthday of Nelson Mandela - what better day could there be for staging this inspirational celebration of African achievement and creativity that showcases Africa’s best talent on the world stage," mentions VIMN Africa senior vice president and managing director Alex Okosi.

The MTV Africa Music Awards KwaZulu-Natal 2015's categories will include the usual Best Male, Best Female, and Best Song awards, the Best Lusophone and Best Francophone categories, and a special Artist of the Decade award. We're still waiting to hear on who the nominees, performers, and host for the awards will be.