Listen to ‘God Flow’ by Nasty C and crownedYung 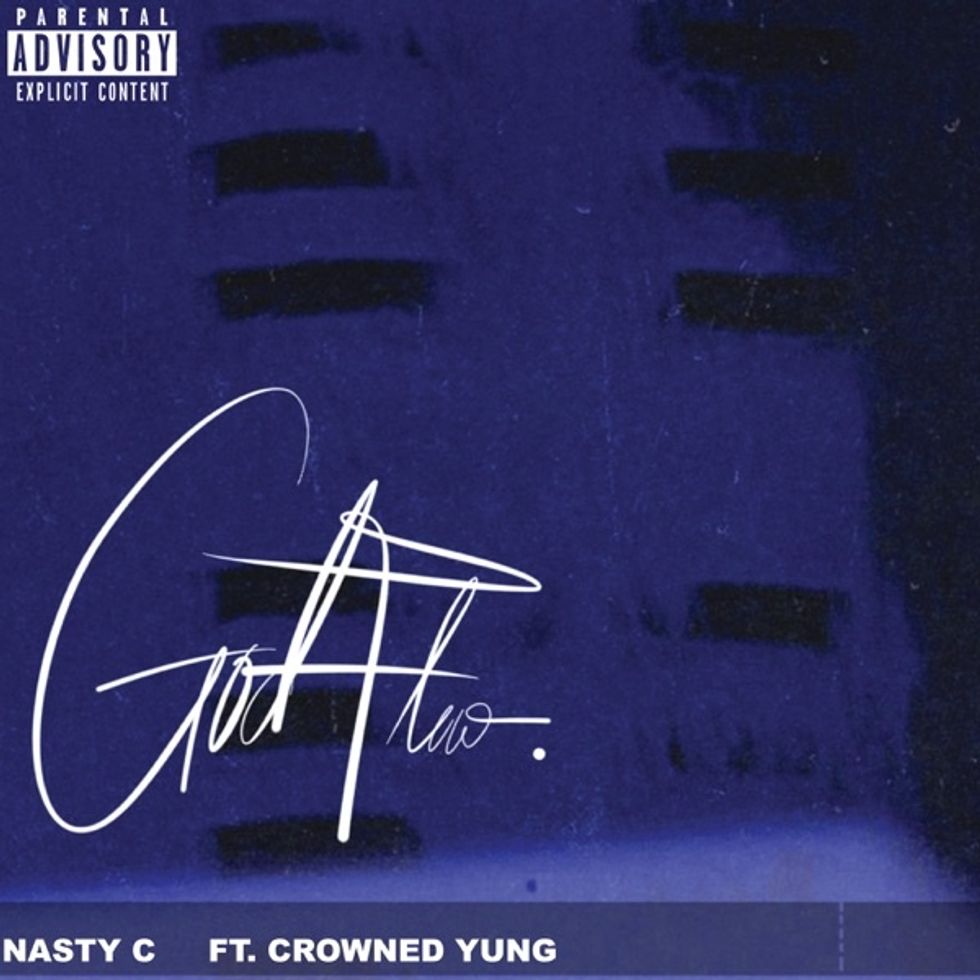 Nasty C has been teasing a song called "God Flow" in the last few weeks. The emcee finally shared the song this morning. "God Flow" comes with a verse from up—and-coming Durban rapper crownedYung.

On "God Flow," Nasty C and his guest trade bars over a bass-heavy instrumental decorated with glittery pads.

Nasty C shows off with syllable rhymes and mid-rhymes, reminding you he's one of the best out. On the first verse, he raps:

"Bitches and money, huh, keep 'em separate/ Niggas act funny, huh, when they desperate/ Me under pressure? Nah, I'm under dresses/ First time I seen a million flat it felt electric/ I just knew, I'm the one that made the music but I'm made for it too"

"God Flow" is one of those songs in which rappers focus on rapping and worry less about other things, and it works.

Nasty C drops the song in the middle of the third iteration of his popular Ivyson Tour. It's not clear if the song will be part of the rapper's upcoming album Zulu Man With Some Power.

Listen to "God Flow" below and peep the remaining dates of the Ivyson Tour underneath:

Buy tickets to the Ivyson Tour here and revisit our interview with Nasty C here.