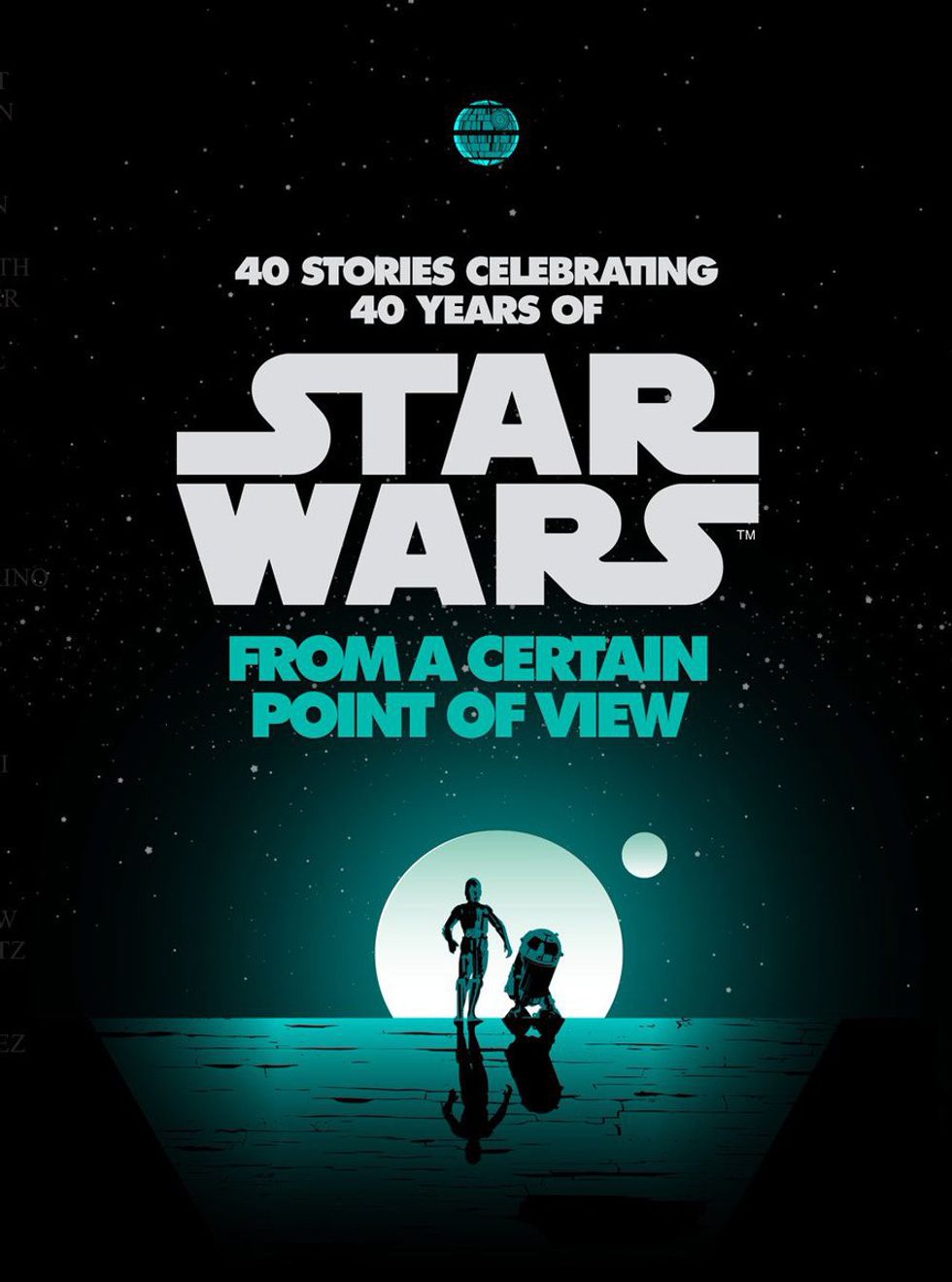 Nnedi Okorafor is responsible for creating some of our favorite fictional heroes, and it looks like we'll soon be able to add another to the list.

The Nigerian sci-fi author was commissioned to write an installment in the newly released Star Wars: From a Point of View to celebrate the 40th anniversary of the saga.

Okorafor, whose known to weave elements of West African cultures into her narratives, wrote the story "Baptist," which tells the stories of a trash compactor name Omi—the Yoruba word for "water."

A synopsis from StarWars.com read:

Okorafor takes us into the garbage chute in "The Baptist," lending her stunning imagination and elegant storytelling to bring a sense of dignity and depth to an unlikely hero — the creature from the trash compactor.

When asked about the inspiration behind Omi's unique traits the writer responds:

Okorafor is on a roll. It was recently announced that she'd be penning the new digital-first Black Panther comics. In September the author released another Marvel comic inspired by the Chibok girls. For more on Okorafor, revisit our recent conversation with her about some of her upcoming projects.

Star Wars: From a Point of View is available now.