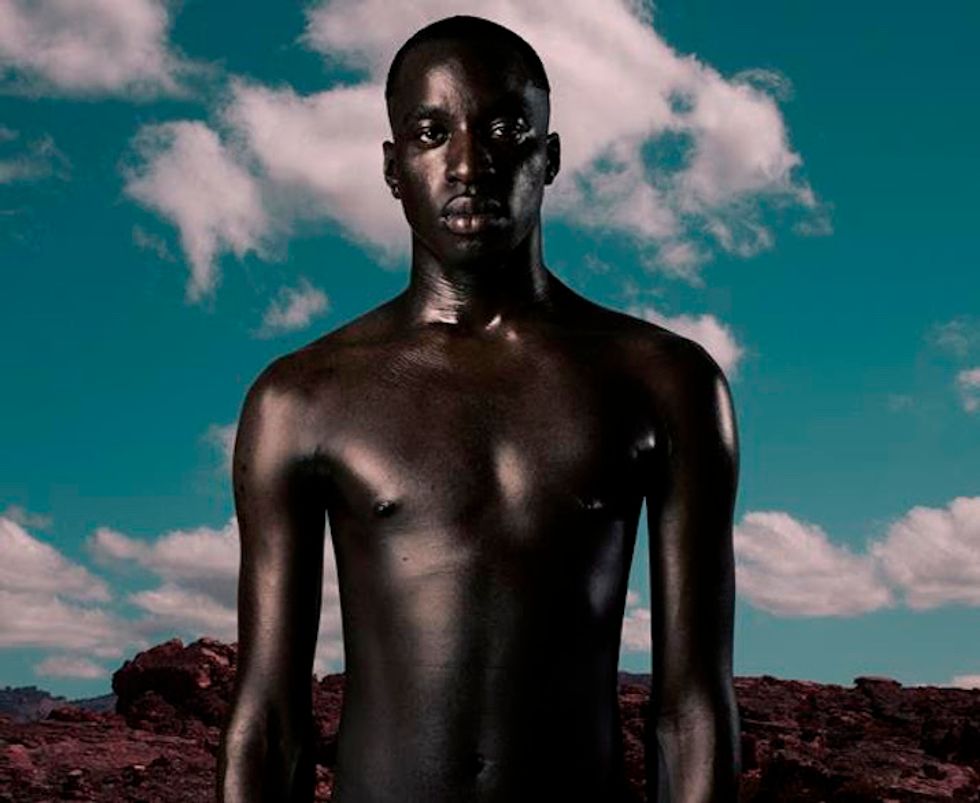 Petite Noir has announced four American tour dates that will take place throughout the month of March. This marks the South African artist’s first string of shows in the U.S., which will begin at Austin’s SXSW festival before heading to the West Coast and capping off in New York City on March 26.

The singer is also sharing a taste of what to expect from his shows with the release of a new live clip of his love song “MDR,” filmed last year in London. Check out the video below and find the complete list of tour dates beneath.