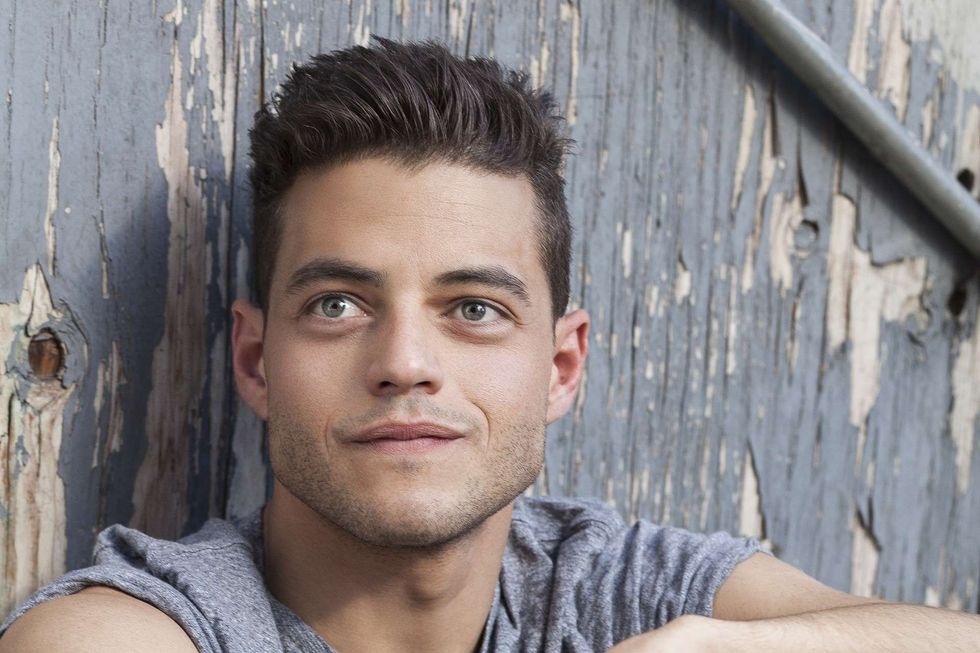 Rami Malek, you know, the Rami Malek that won an Emmy, and our hearts, for his starring role on the USA Network drama Mr. Robot, has his first big post-Emmy role confirmed. The Egyptian-American actor is attached to star as Freddie Mercury in the forthcoming Queen biopic, currently titled Bohemian Rhapsody.

Director Bryan Singer, you know, the Bryan Singer who directed a bunch of the X-Men movies and has a history of sexual abuse allegations (that have since been dropped), is in talks to direct. Singer appears to have confirmed Malek’s and perhaps his own involvement in an Instagram post on Friday.

A Freddie Mercury biopic has been in the works for what seems like forever. (It’s actually been eight years.) Now in development by 20th Century Fox, the film was originally a Sony project, with Sacha Baron Cohen attached to play Mercury. Da Ali G comedian walked away from the role in July 2013 over creative differences with the band. According to Baron Cohen, the surviving members of Queen were more interested in protecting their own legacy and wanted a substantial portion of the film to focus on them. The band’s drummer, Roger Taylor, has said Baron Cohen was let go because Queen didn’t want the biopic “to be a joke,” while Queen’s guitarist, Brian May, said the Borat star was “too recognizable” to play Mercury.

The project was revived again in December 2013 with English actor Ben Whishaw as Mercury and Dexter Fletcher directing, but this too fell apart due to creative issues.

Whatever the case, the movie is back on track with a new script penned by The Theory of Everything screenwriter Anthony McCarten. Production is scheduled to begin in early 2017, Deadline reports.

It’s worth noting that Mercury himself has origins on the Continent. The late Queen legend was born to Indian Zoroastrians parents in Zanzibar’s capital city, Stone Town, and grew up between Stone Town and India until his mid-teens, when his family permanently relocated to the UK.

Will the project actually come to full fruition this time? Will we in fact get to see Elliot Alderson don Mercury's signature mustache? Only time will tell...

In the meantime, revisit the historic moment in which Malek became the first Egyptian-American to win an Emmy acting award this past September.