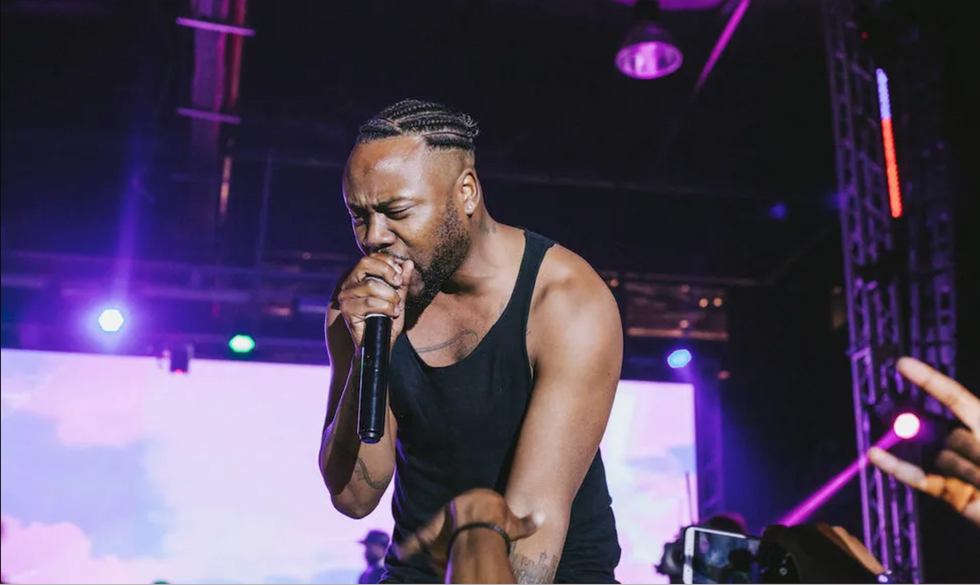 One of South Africa's greatest lyricists of all time, Reason, just reminded you why he's one of the best to ever do it. In his newly released "July Freestyle," he goes off for a whole two minutes over a minimalist beat by 9th Audio.

He delivers his bars with high precision and exhibits confidence as is always the case when the emcee gets on the mic.

In true Reason fashion, the freestyle covers a wide selection of topics, ranging from racism, his clash with fellow rapper Flex Rabanyan, his greatness, his baby mama and a whole lot more.

He touches the ground running, as in the opening lines, he makes reference to the incident that took place in Cape Town earlier this year, in which black people slaughtered a sheep in Clifton Beach. He raps:

"My people just went and slaughtered a sheep, out in Clifton Beach/ Just to show these racists we got peace, but we ain't fucking weak/ If you got a problem with some blacks, you should fucking leave/ Basically, if you acting stupid, we can cause a scene"

His response to Flex's diss track is both scathing and clever—he doesn't mention the rapper's name directly, but uses the word "flex" as a verb—leaving it to the listener to connect the dots.

Read: Reason Preaches the Gospel and Sides With the Downtrodden on His New Album 'Azania'

He raps: "Actions speak louder than an empty pocket testing me/ Actually, why that whack nigga try Flex on me?"

Hopefully "July Freestyle" is kicking off a new series of monthly freestyles. In 2013 and 2014, the emcee dropped a freestyle for each month of the year in what is some of the most impressive rapping South African has ever seen.

Watch the music video for "July Freestyle" below and download the song here.