Remi & Sampa The Great Made Your Summer Breakup Jam 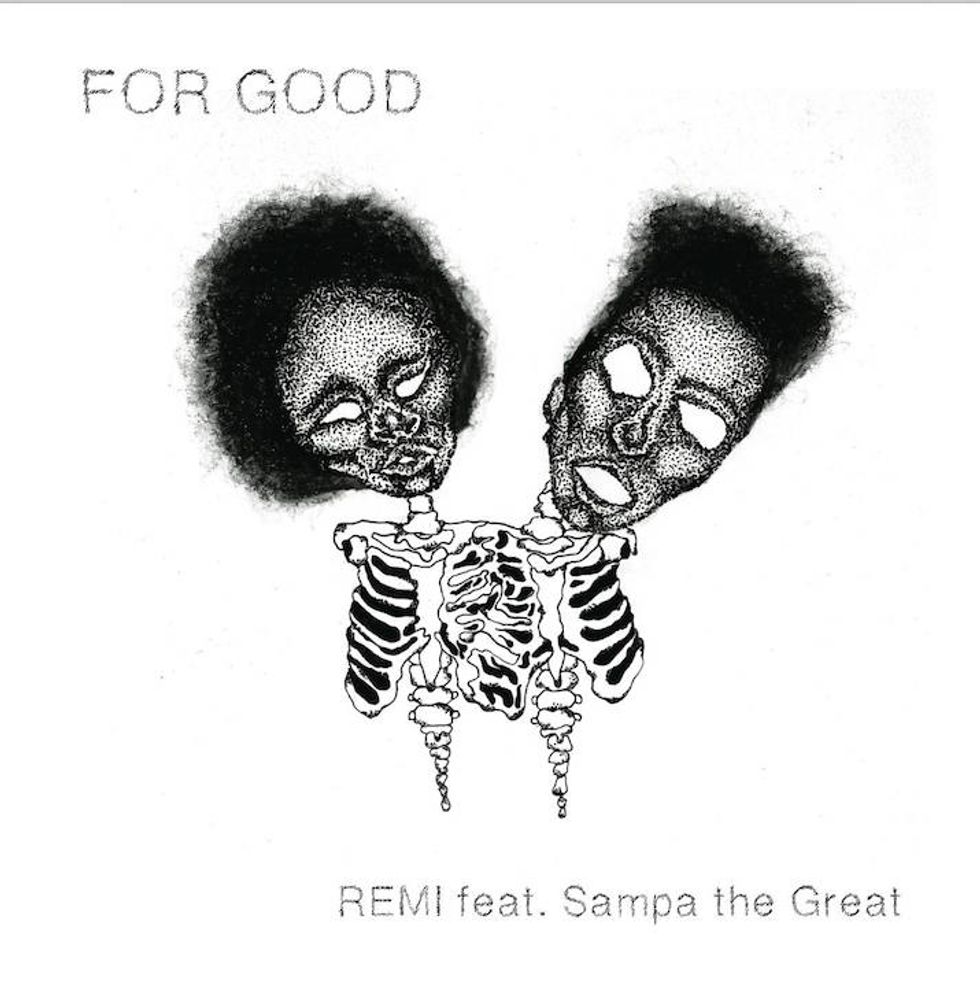 Remi and Sampa The Great, two African-rooted artists making big waves in their home of Australia, connect on "For Good."

Remi andSampa The Great are two African-rooted artists making big waves in the Australian music scene. The pair connect on the soulful single “For Good,” a track that looks at the demise of a relationship from both partners’ perspectives.

Nigerian-Australian Remi plays the absent boyfriend while Zambian-Motswana MC, poet & singer Sampa takes on the role of the fed up girl. The song’s new music video, directed by James Ruse, similarly follows a guy who messes up his relationship by living in the night too much and ignoring his girl.

“The inspiration behind the song is mad basic,” Remi tells Okayafrica. “I was a scandalous prick, and I wanted to outline how it went down and how it affected everyone involved. The best way to do this was to have both the male and female perspective.”

“We met Sampa [and] we were blown away by her raw skill and presence,” Remi mentions. “We became family from there, she came through the studio one Sunday arvo, we played her 'For Good' and she immediately vibed out then killed it. The whole joint was super organic and real fun too make. Our favourite way to get down.”

“For Good,” which also features Hiatus Kaiyote’s Simon Mavin on keyboards, will be on Remi and frequent collaborator Sensible J’s upcoming album Divas and Demons.

Check out the music video below.