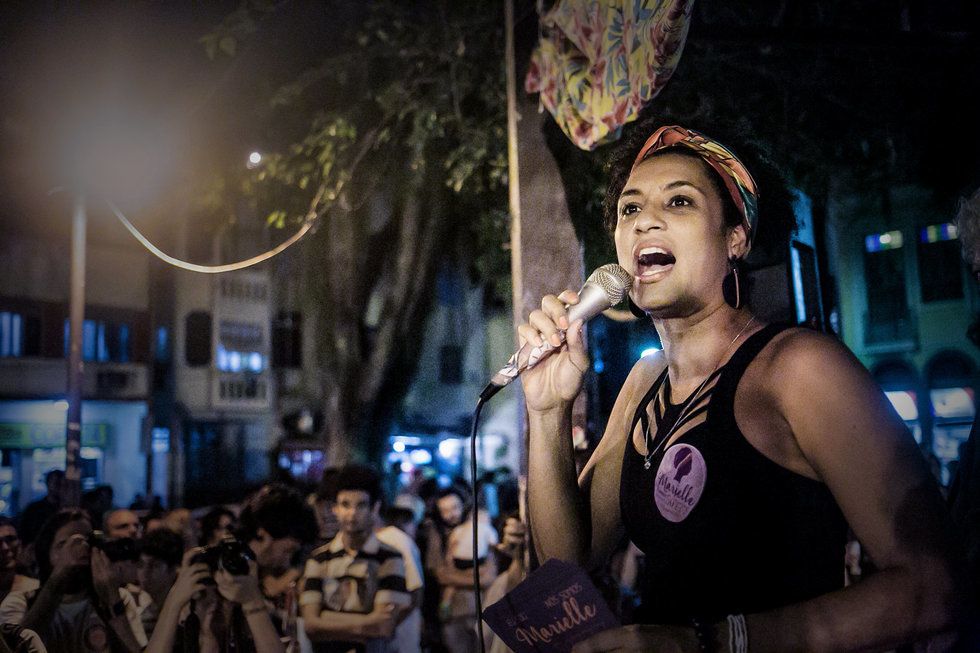 The day will be used to promote community wide reflection on the killings of black women.

The ordinance states that the day be used to promote community-wide discussion and reflection on the killings of black women in Brazil through lectures and public debates.

"To have March 14th as a date that saves and revives Marielle Franco's struggle for the lives of black, poor, favela and peripheral women is very important and symbolic," Renata Souza, Franco's former Chief of Staff told O Globo.

"It is urgent that black women be the focus of public policies because they are the main victims of the lack of state assistance. Therefore, it is these black women who in the last ten years have the highest rates of feminicide when they are murdered by their spouses in abusive relationships," she added.

READ: The Assassination of Marielle Franco and the Dawn of Brazil's New Civil Rights Movement

Franco death rocked the world and highlighted Brazil's ongoing struggle with stark racial inequality. Franco committed her life and career to voicing the struggles of neglected black populations living in the country's favelas. She won her post as a city council member despite being considered an underdog in Rio politics on account of her gender and race.

Despite Rio police stating that they would "ramp up efforts" to find Franco's killers back in May, they are still yet to make an arrest in relation to her murder.