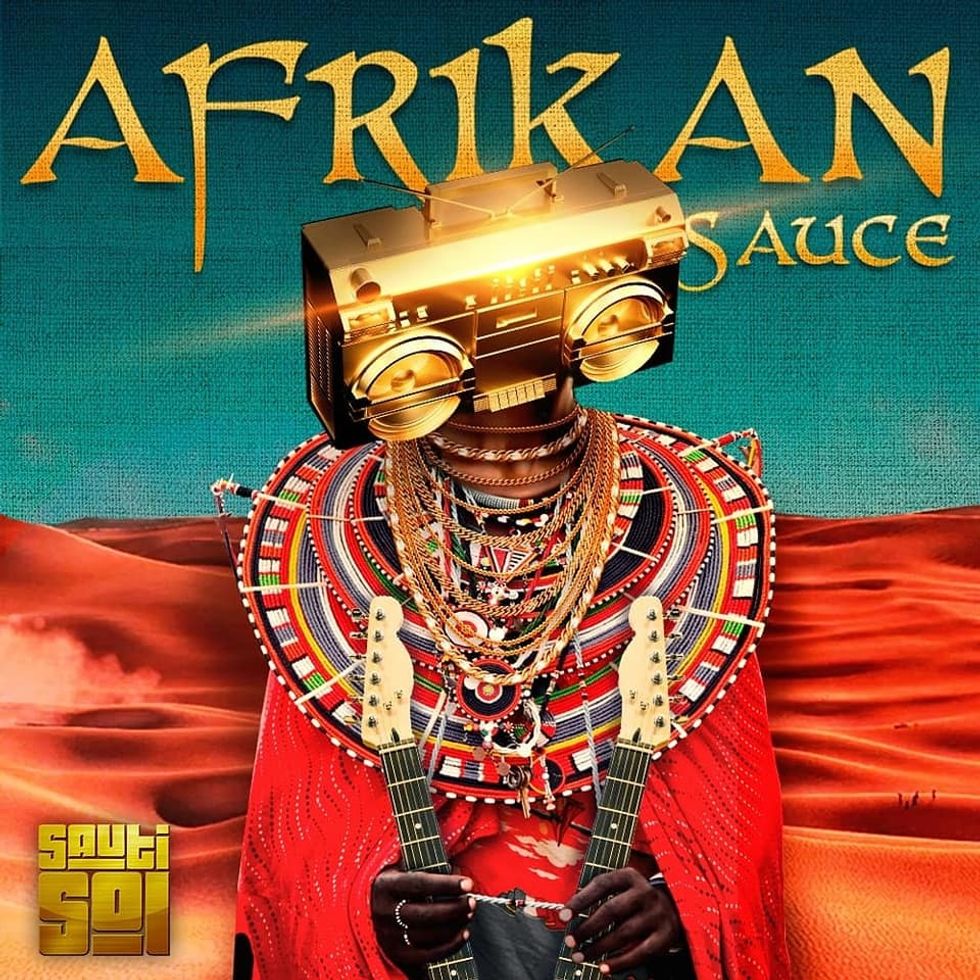 Sauti Sol have been teasing their album, Afrikan Sauce, for a minute now.

Sauti Sol has called the Afrikan Sauce project an "art and cultural exchange" with big names from across Africa.

When we last spoke to Sauti Sol in an interview, they gave us their reasons and formula for being successful artists living and working in Africa:

"There's no better way, if you dream, believe and work hard enough to be the best in your craft, every way is the best. Africa is the future and the world is now warming up and very receptive to African sounds. It's up to us to sell our authentic African art to the rest of the world."

Listen to Afrikan Sauce in its entirety below and purchase it here.