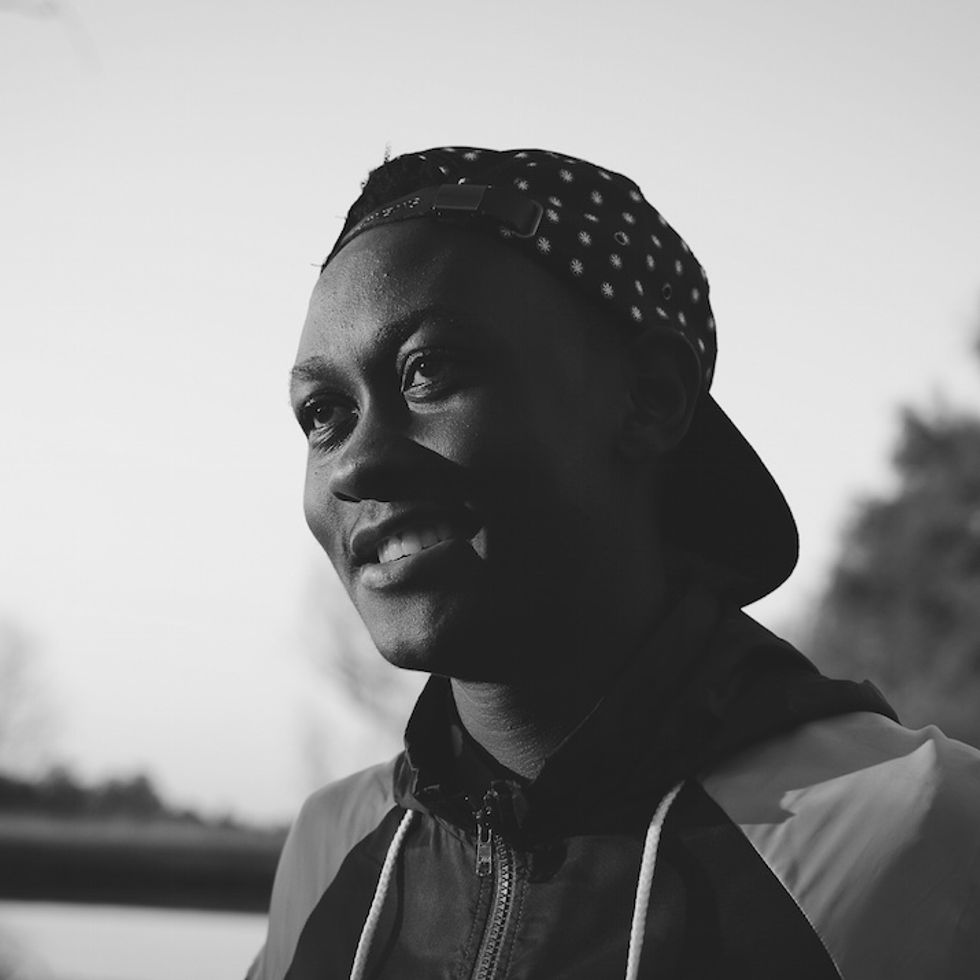 South African rapper Sipho The Gift comes through with the raw "Bazobona (Rookie Of The Year)," the fourth single off his 'Coming Of Age' LP

South African rapper Sipho The Gift is readying the release of his debut project Coming Of Age, an album that looks to display his numerous influences through a gritty hip-hop lens. "It's a raw, lyric, relatable and very expressive listening experience detailing the mind state of a young man growing up," Sipho tells us via e-mail. "The album is executive produced by me and co-executive produced by [Congolese producer/MC] Alec Lomami. It features 12 original tracks that encompass patience, faith, youthful rebellion, love, responsibility, maturity, audacity, ambition and my hustle. There are only two features throughout the album, namely Well$ as well as a vocalist named Cherry Eyes. People can expect a fresh take on hip-hop."

"Bazobona (Rookie Of The Year)," premiering with us today, sees Sipho taking aim at being the best hip-hop newcomer as he delivers versatile rhymes over a looming 808 beat. "I wrote Bazobona (ROTY) to express the intentions and ambitions I have musically," he tells us. "I make good music and I am a force to be reckoned with. I take my craft very seriously and I feel there aren't many who did it as well as I do." The song is the fourth single off Coming Of Age, following the standout visuals for "Phanda More," "Feeling Myself," and "Somewhere." Stream Sipho The Gift's latest single below.