Sjava Is Releasing An EP This Friday, Here’s Everything You Need To Know 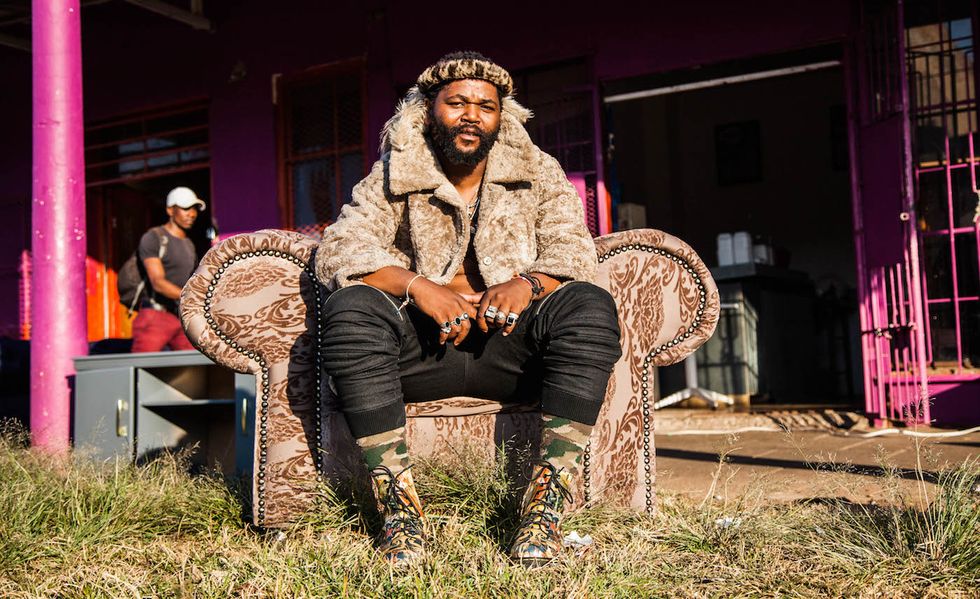 Finally, a new project from the man who can't do no wrong.

The EP will feature three new songs alongside "Abangani," the video he released two weeks ago, featuring his Ambitiouz Entertainment and ATM soldiers Saudi and Emtee.

The project, which will have four songs, is titled Umphako. Umphako, if you aren't educated enough to understand IsiZulu, is food you bring with on a journey.

In the clip, the artist went onto thanks his fans for voting for him to win the BET award.

Sjava is currently working on a follow-up to his stellar debut, the gold-selling Isina Muva (2016), and it currently has no release date. Last year, Sjava appeared on Black Panther, The Album, a compilation by Kendrick Lamar and TDE.

This Friday will be a big day for South African hip-hop, as the rapper Nasty C is also dropping his sophomore album, Strings and Bling.

You can pre-order Umphako on iTunes, here, and watch the video for "Abangani" below.