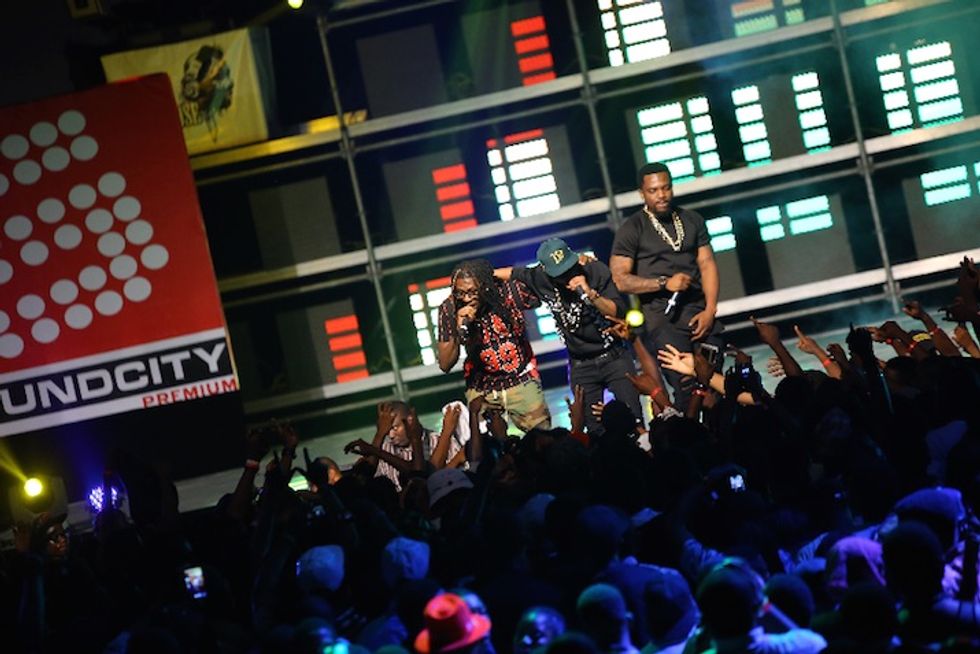 The Soundcity Urban Blast Festival is a free concert in Lagos that only requires fans to sign up for a chance to enter. After hosting the likes of Wizkid, Burna Boy, Wande Coal and R2bees last year, the event is returning next week on December 18 for a huge concert and live television broadcast.

To get a free ticket to the event simply sign up here. The Soundcity Blast Urban Festival will take place at the Landmark Event Centre, Oniru Lekki Lagos on December 18.

>>>Get A Free Ticket To The Soundcity Urban Blast Festival